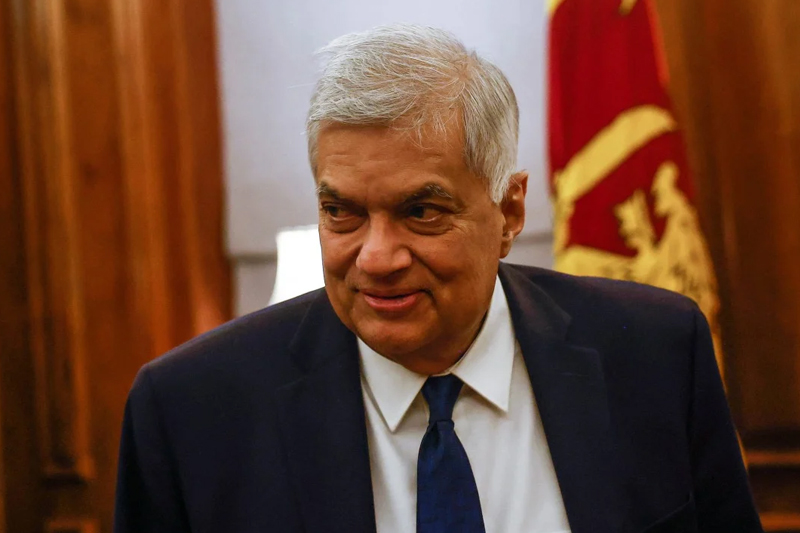 An All-Party Conference is scheduled to be held tomorrow (26) at 4.00 pm at the Presidential Secretariat with the participation of all party leaders representing the Parliament, under the patronage of President Ranil Wickremesinghe, the President's Media Division (PMD) said.

According to the PMD, the purpose of this conference is to come to a consensus and strengthen national harmony.

The Speaker, the Prime Minister, the Leader of the Opposition, as well as former Presidents Mahinda Rajapaksa and Maithripala Sirisena, Tamil National Alliance Leader R. Sampanthan, National People’s Force Leader Anura Kumara Dissanayake as well as all other party leaders representing Parliament have been invited. 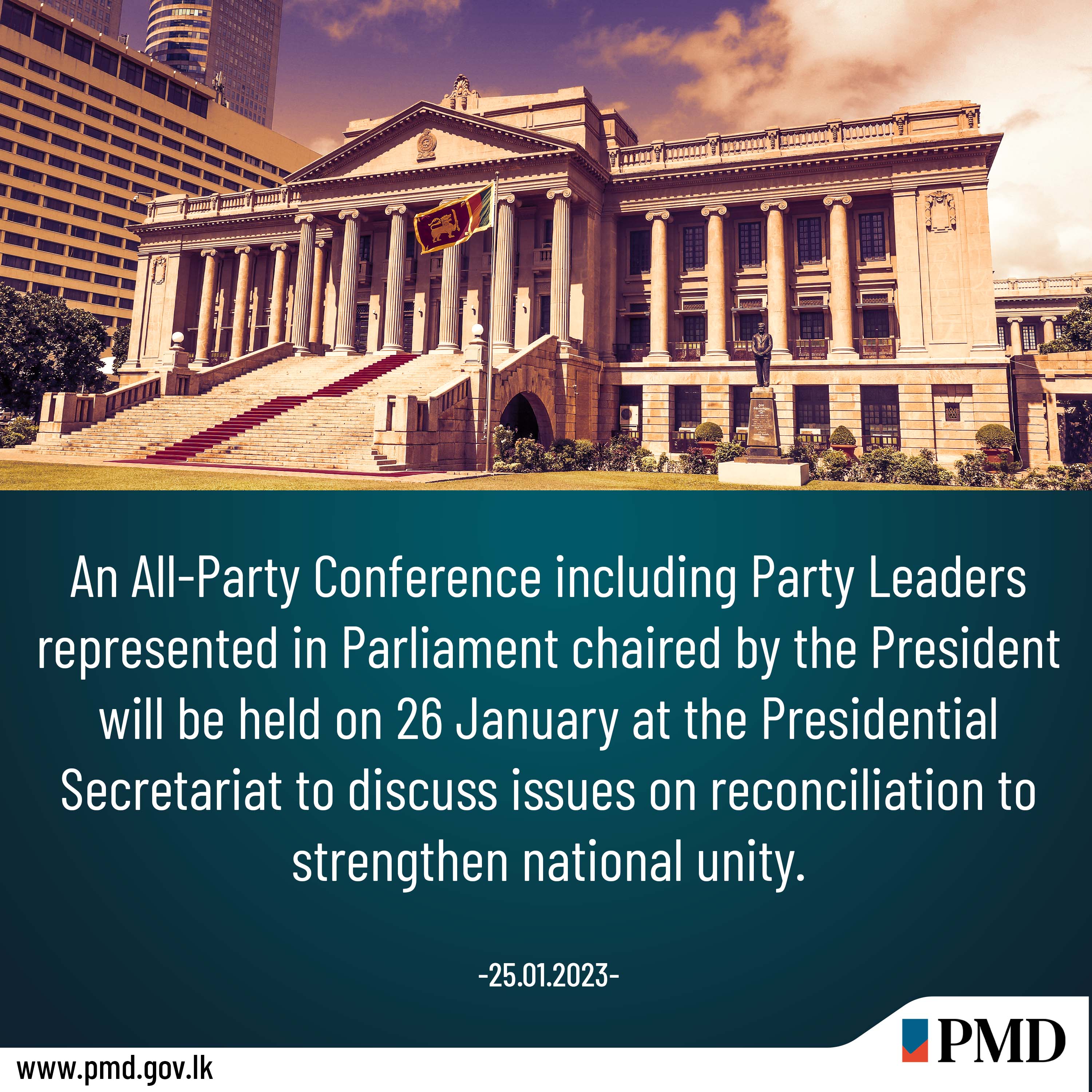