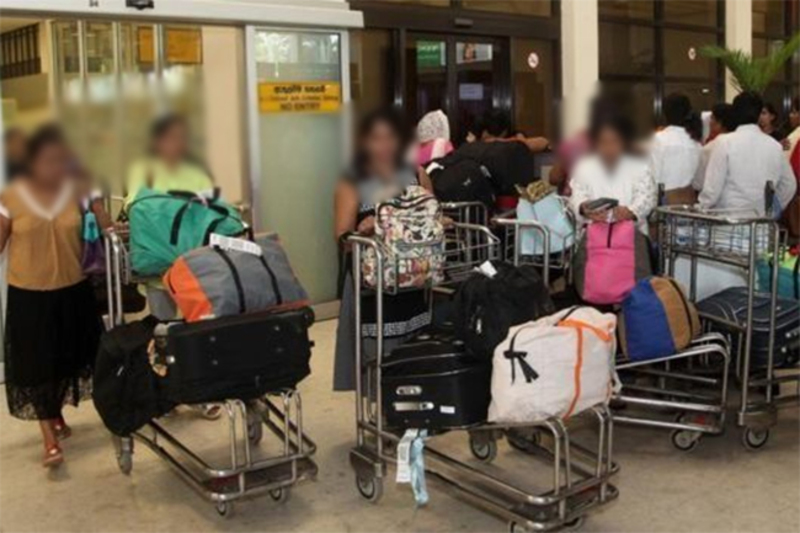 The Education level of 56% of migrant workers are only up to G. C. E. Ordinary Level – the Kurunegala Center for Human Rights and Community Development (CHRCD) revealed based on a survey conducted on the Migrant Health Policy and the Migrant Service Agreement.

The aforesaid was disclosed at the Women Parliamentarians’ Caucus held under the chairmanship of MP Dr. Sudarshini Fernandopulle recently.

The CHRCD also revealed that a majority of migrant workers migrate through a private agency to middle eastern countries and despite their education level only being up to G. C. E Ordinary Level, 52% have signed the Migrant Service Agreement in English language and other agreements are in Arabic. Therefore, the committee expressed concern over the level of comprehension when migrant workers signed such Migrant Service Agreements.

It was further revealed that 60% of migrant workers migrate to Kuwait and the rest to Saudi Arabia and other respective Middle Eastern countries out of which 70% who migrated for work were housemaids.

Committee chairman Dr. Sudarshini Fernandopulle stated that the matters arising pertaining to the Migrant Health Policy and the Migrant Service Agreement should be further discussed and that the relevant officials and authorities should be called before the committee. 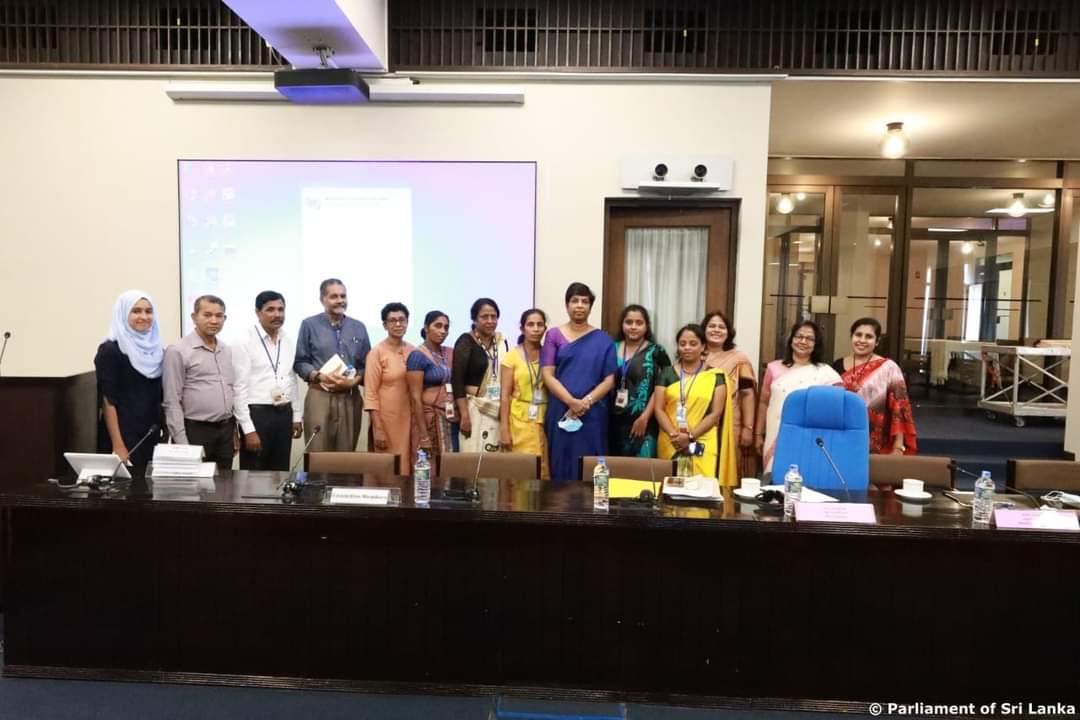