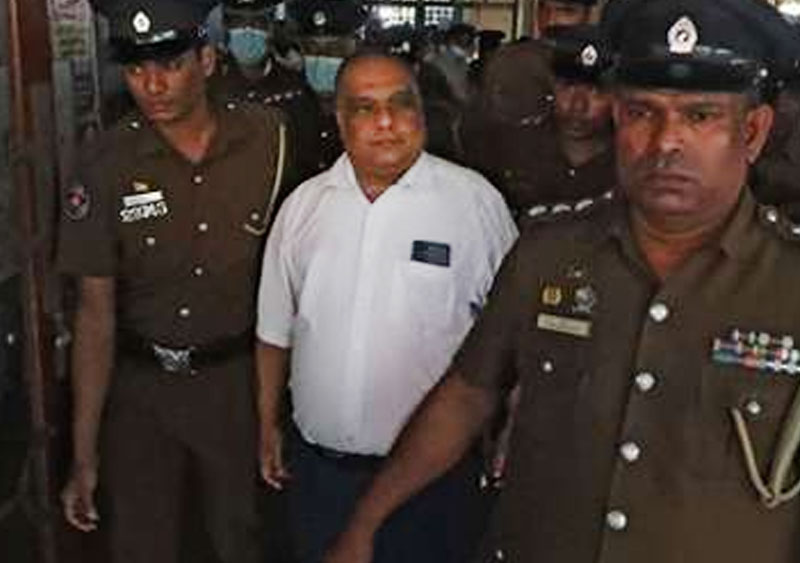 He was confined to his office room by minor employees who accused him of having made a statement derogatory of them, which preceded a protest demanding his removal.

Police mediated to hold a discussion between the protestors and Health Ministry officials.

Hemantha charged the deputy director of serving the political wants of certain persons.

The protestors would remain until they received a letter for his immediate temporary transfer to the ministry, he added.

As the protest continued, a police riot squad came and had him freed.

Dr. Bellana said he has been asked to report to the ministry as a precautionary measure.