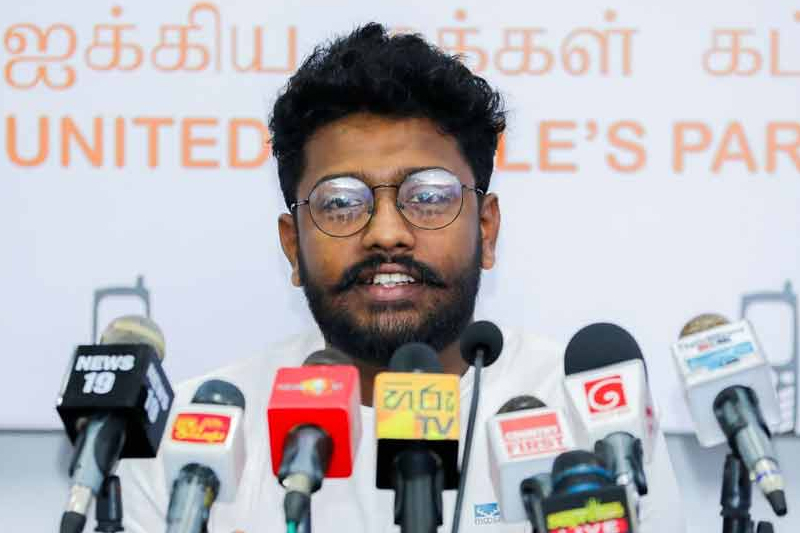 The struggle continues to rebuild the country from the abyss it has fallen into, says a social media activist Viraj Konara.

A key figure in the anti-government struggle last year, he was addressing social activists in Maharagama recently.

Konara has decided to contest for the Maharagama urban council under the United People’s Party led by public security minister Tiran Alles.

He said the ‘Aragalaya’ had a specific objective – to expel the then administration – for which all were committed.

But, there was no agreement whatsoever on the next course of action once the struggle concluded successfully, said Konara.

All should respect the right to engage in politics from then on as per individual choice, he said, adding that he was exercising that right himself by contesting from the party which he believes to have the space of freedom.

He urged his political opponents not to attack him maliciously over his decision, but to learn more about democracy.

Meanwhile, Konara said the following during a media briefing on January 16 at Sri Lanka Foundation: