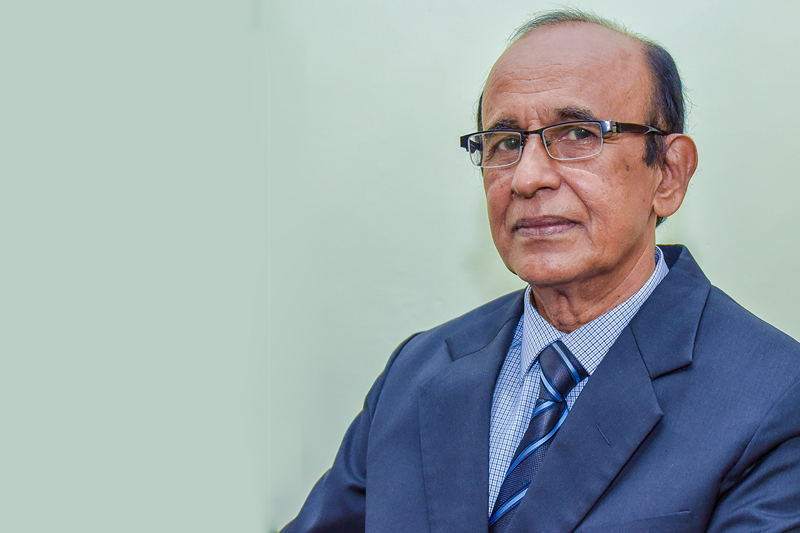 A member of the Election Commission, S.B. Divaratne, says an anonymous telephone caller threatened him with death yesterday (18) afternoon.

The man, claiming to be the leader of the armed wing of the Aragalaya (struggle), accused him of colluding with the government to put off the local government election and told him to prepare for his death.

He has also sent Divaratne a video that shows his house at Dalupitiya in Kadawatha and his vehicle.

The EC member has lodged a complaint with Kadawatha police.

According to 'lankaenews' website, this appears to some in the opposition as a government attempt that comes after the EC assured the Supreme Court yesterday that arrangements were being made to hold the election as per the LG Elections Act.