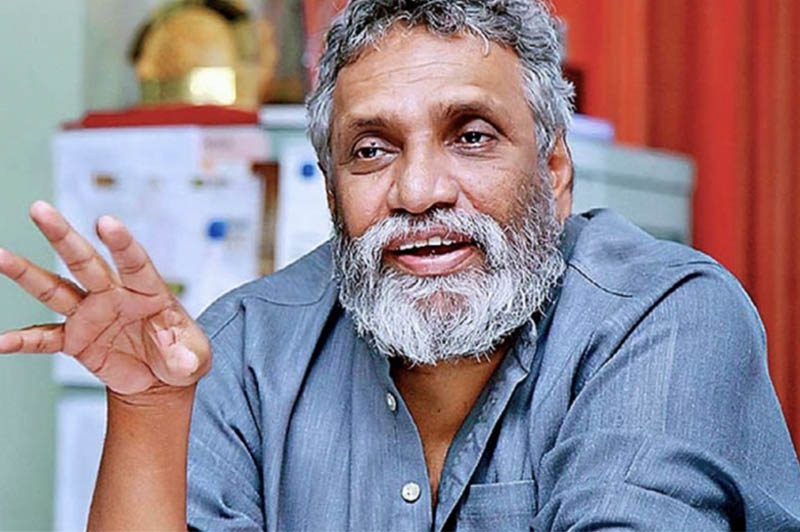 The local government election could be postponed even after the nominations were called, according to former chairman of the Election Commission Mahinda Deshapriya.

He has told ‘Divaina’ that the Election Commission itself, an adequately-empowered judiciary or parliament could do so.

The commission is vested by clause 38/3 of the Elections Act to put off the election by citing special circumstances, Deshapriya said, and cited an election postponement during the covid pandemic as a case in point.

Also, the Court of Appeal or the Supreme Court and parliament have similar powers, he said.

The opposition is alleging a government attempt to defer the LG polls through a court order, after getting the election expenditure regulatory draft bill passed in parliament today.