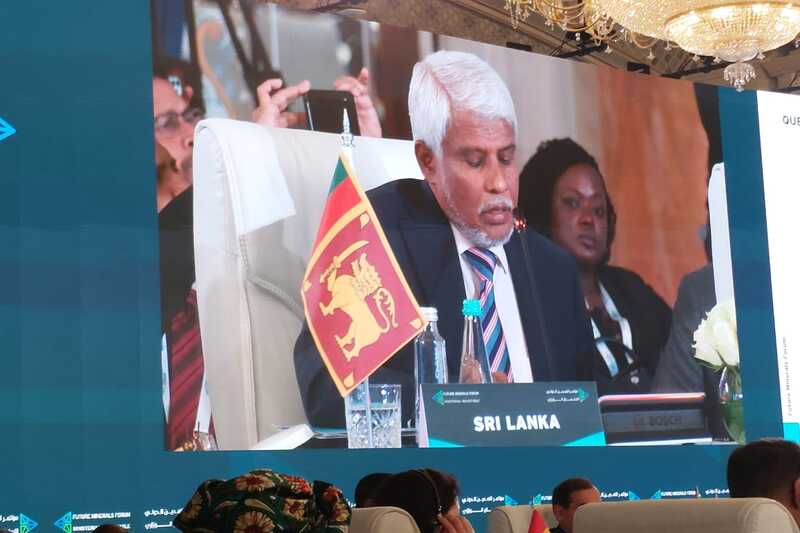 Although Sri Lanka is looking to expand the exploration of its mining industry, the Government will only promote sustainable, economic and socially responsible mining and exploration practices, Environment Minister Naseer Ahamed said.

The Minister made these observations addressing the second Future Minerals Forum (FMF) held in Riyadh, Saudi Arabia last week where he unveiled new legislation in Sri Lanka, which seeks to facilitate investment and monitoring in the sector.

Minister Ahamed also participated in the ministerial roundtable which analyzed the ways in which global collaboration can be enhanced to unleash the mining potential of the region, and also focused on measures that can be taken to turn the Middle East and North Africa region into a future hub of “green metals". 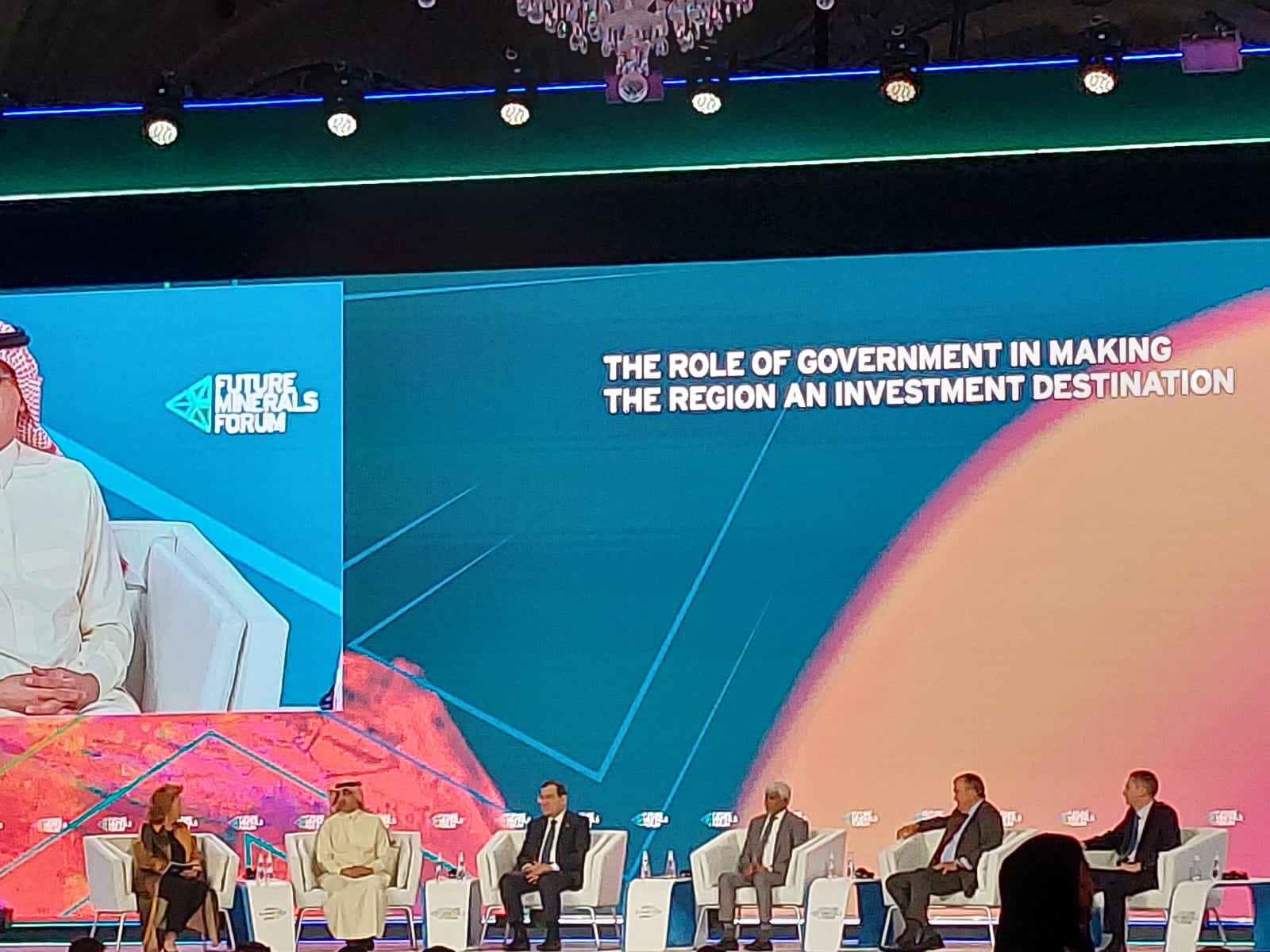 FMF is a 'one-stop-shop' that brings together governments, investors, industry and civil society to shine a spotlight on the region's vast mineral and investment potential, and how it can uplift new minerals and metals jurisdictions, while also stabilizing and strengthening global mining supply chains. More than 12,000 delegates from 130 countries participated at this year's event. 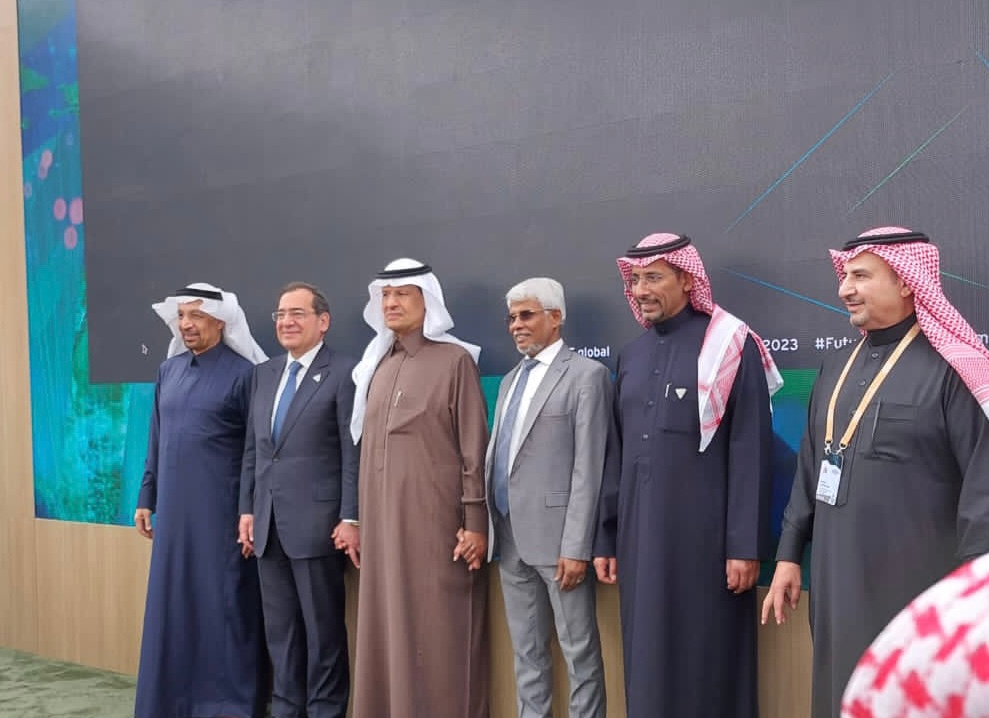 Minister Naseer Ahamed, on a previous visit to Saudi Arabia late last year as the special representative of President Ranil Wickremesinghe for bilateral talks between Sri Lanka and the Kingdom, had extended an invitation to the Saudi Government to set up an oil refinery in Sri Lanka.

The Environment Minister explained that this invitation was made to provide a modern oil refinery and storage facilities for energy security cooperation by establishing a strong long-term relationship with Saudi Arabia, adding that Sri Lanka can provide sufficient oil storage facilities to cover the entire region.

In these discussions, attention was focused on the long-term agreements that can be made for Sri Lanka to obtain gas oil, petrol, jet A-1 fuel, crude oil, etc. and the necessary activities to establish long-term economic cooperation.

The Minister had also stated that Saudi Arabia, one of the leading economic powers in the Asian region, is playing a major role as a leader in the energy sector and that the "Vision 2030" of Saudi Arabia’s Crown Prince Mohammed bin Salman has attracted the whole world including Sri Lanka. 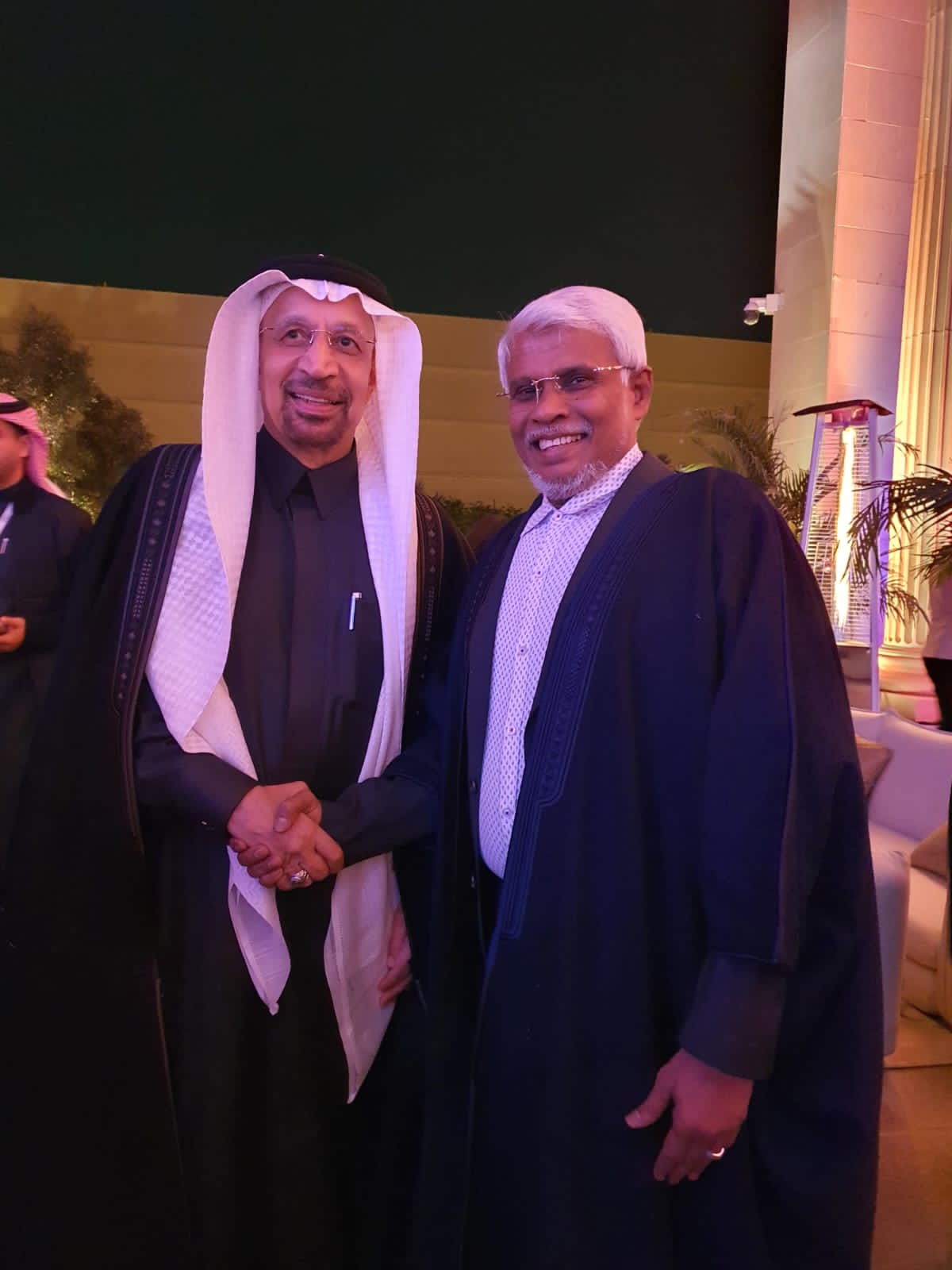 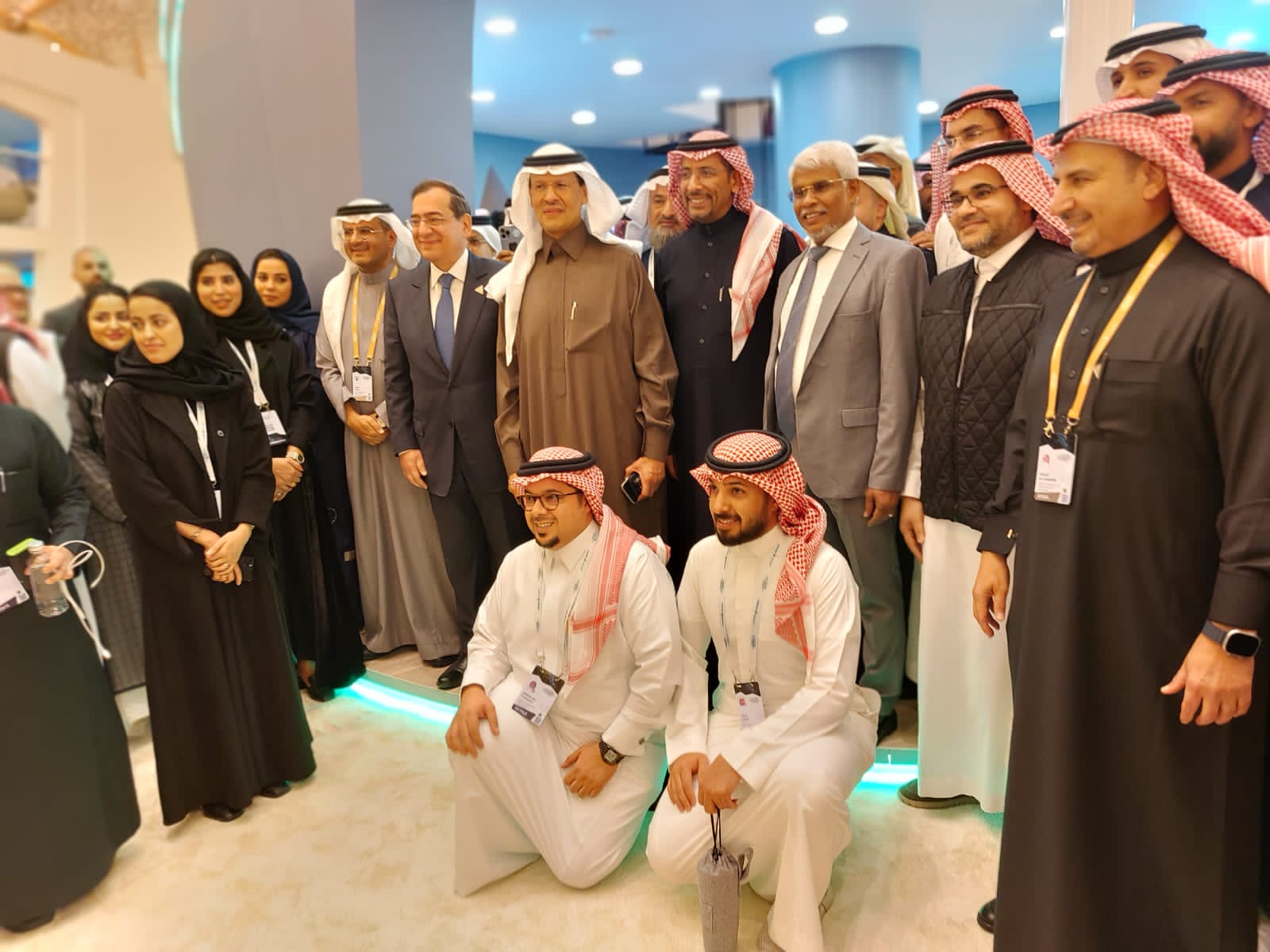 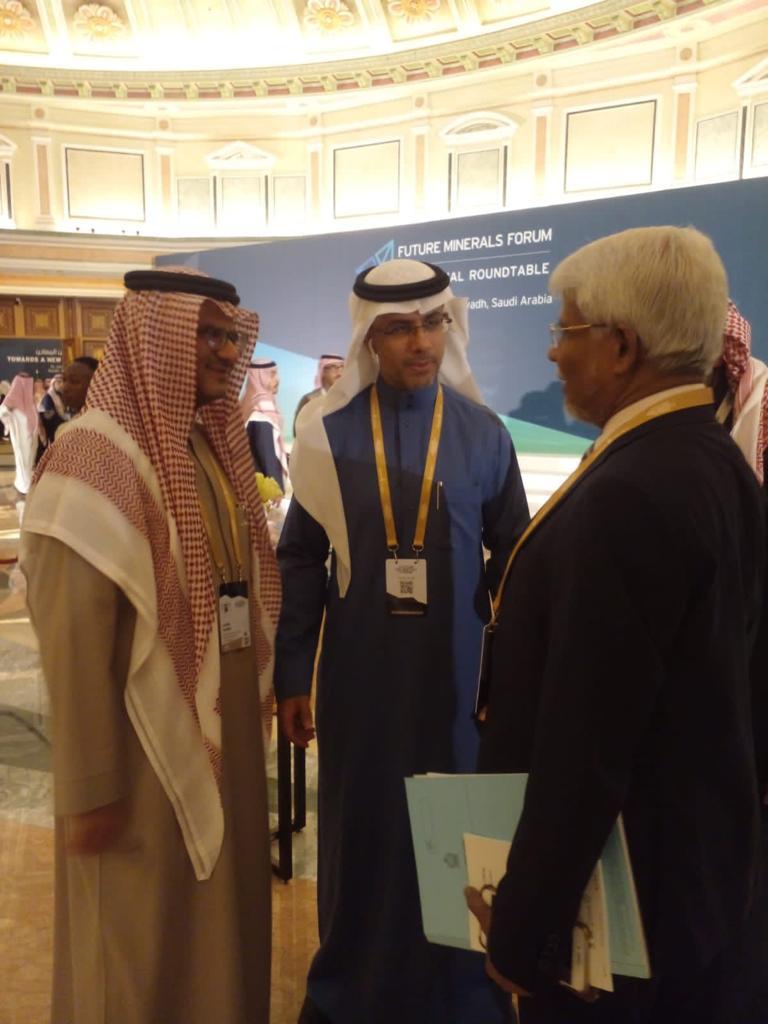