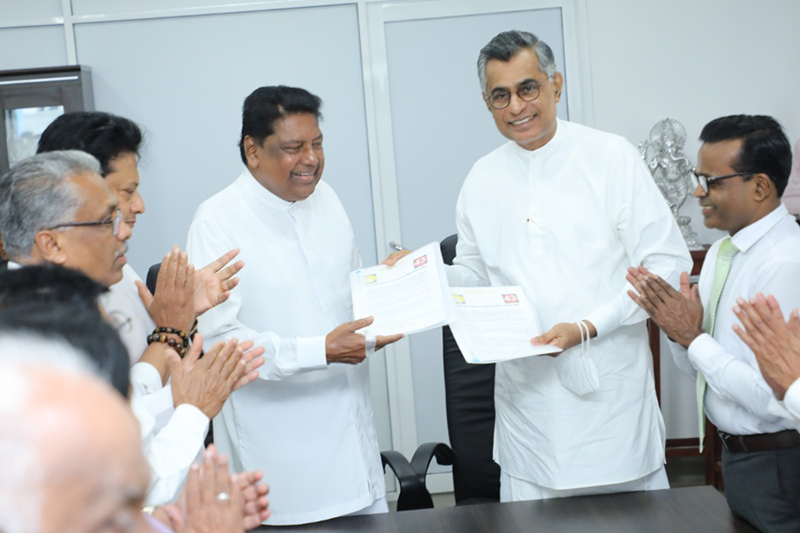 The Nawa Lanka Freedom Party led by MP Kumara Welgama and the 43 Brigade led by MP Patali Ranawaka has entered into an agreement to contest the upcoming Local Government Election together.

Accordingly, a Memorandum of Understanding (MoU) related to the agreement was signed today (16).

Speaking to the media, MP Patali Ranawaka said that although they didn’t form the 43 Brigade as a political party or aiming at elections, they decided to transition into a new political party after the country announced bankruptcy last year, adding that they hope to join forces with like-minded people, especially all professionals in the country, to tread on a common path following the LG polls. 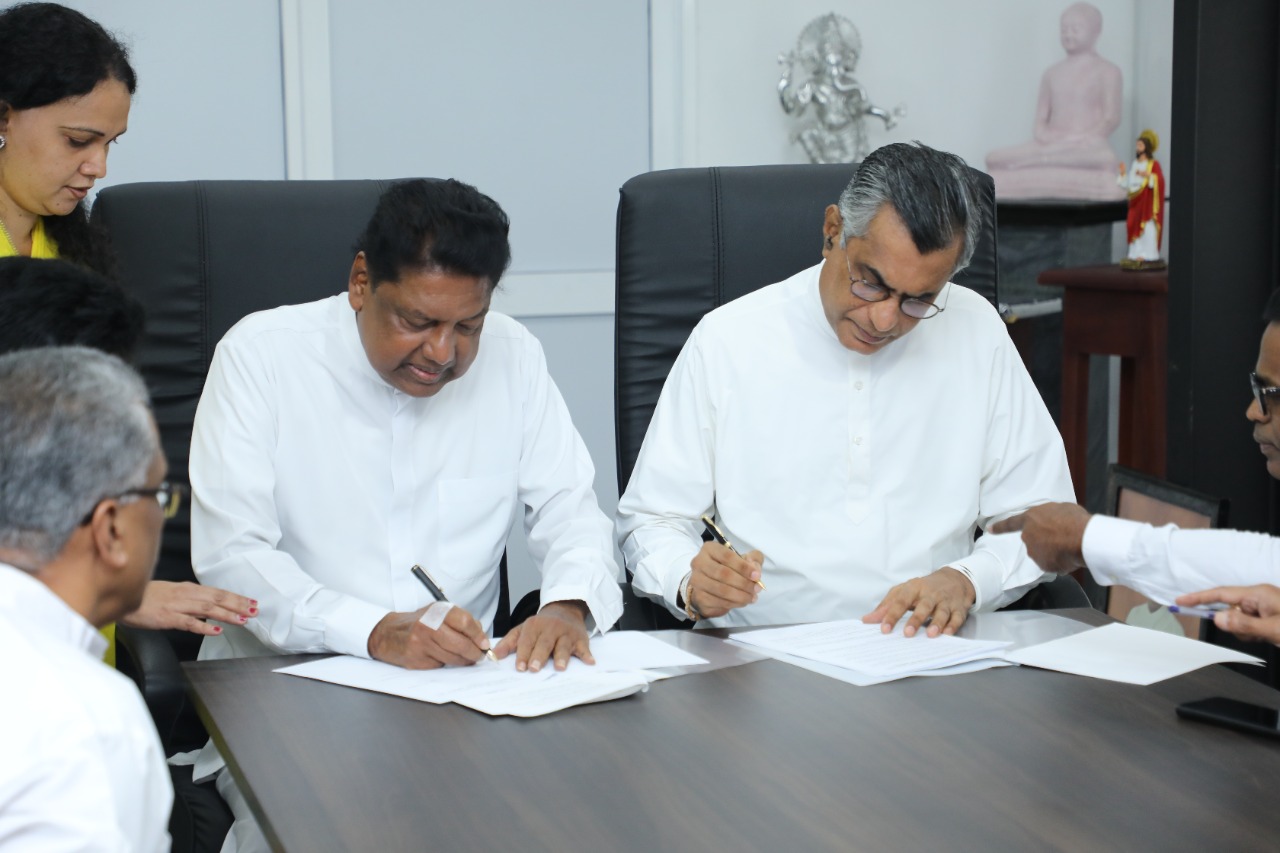 Rishad to contest under Peacock symbol in Trinco-Ampara

Meanwhile, the All Ceylon Makkal Congress (ACMC) led by SJB MP Rishad Bathiudeen has decided to contest the local government bodies in the districts of Trincomalee and Ampara under the party's 'peacock' symbol "peacock", a representative of the ACMC said.

He added that the rest of the ACMC's candidates will contest all other districts under the SJB's 'telephone' symbol.