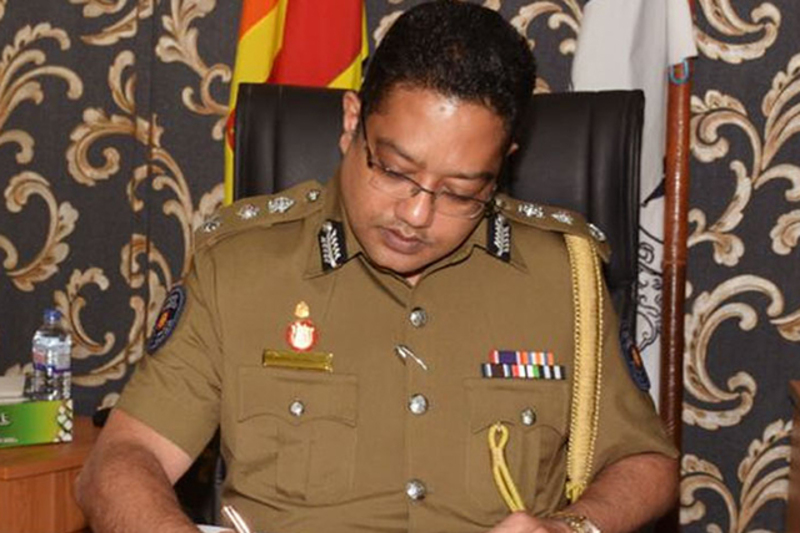 An alumnus of Nalanda College, Colombo, Jayawardena holds an Honors Degree in Accounting and Finance from Punjab University, Chandigarh, India. Then, he earned a Master’s degree in Business Administration from the University of Colombo. Additionally, he holds diplomas in conflict resolution and international relations.

As a senior police officer, Jayawardena has completed the Senior Police Officers’ Command Course in Malaysia and trained in Israel and the United States on intelligence affairs as well as on counter-terrorism, de-radicalisation, and rehabilitation. He has participated in numerous conferences and courses in many foreign countries and worked at the High Commission of Sri Lanka in Canada for two years.

As a senior police officer, he served as the additional director and director of the State Intelligence Service respectively and has also served as the senior DIG of the Eastern and Central Provinces.

Jayawardena who is currently heading the Support Service, Covid-19 Supervision and Headquarters of Police, has married a human rights lawyer and is a father of two.