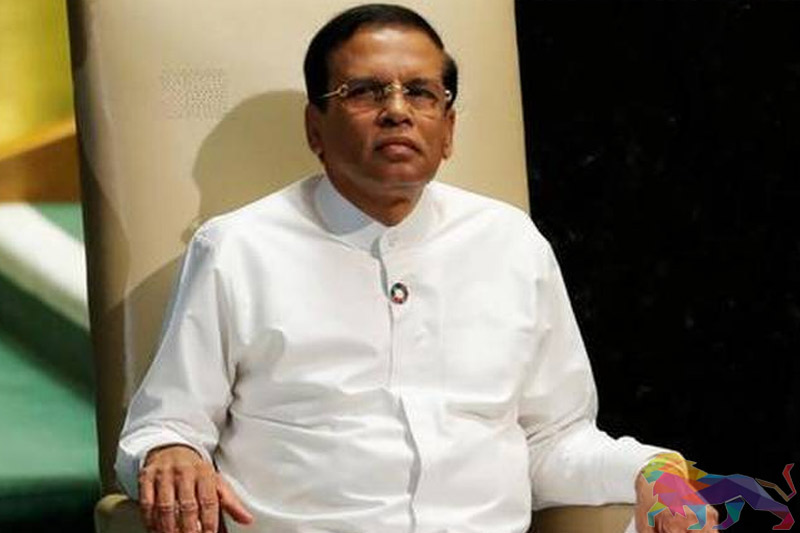 The validity of the findings of the committee appointed by President Maithripala Sirisena to probe the Easter Sunday attacks is now in doubt due to the legal concerns over the appointment of the committee in the first place.

Legal sources say that the Presidential committee to probe the Easter Sunday attacks could be viewed as a violation of Article 110 (1) of the country’s Constitution.

Article 110 (1) states, “A judge of the Supreme Court or Court of Appeal maybe required by the President of the Republic to perform or discharge any other appropriate duties or functions under any written law.”

“In other words, the respective law prohibits a judge of the Supreme Court or the Court of Appeal from accepting any post given to him by the President not given to him under a written law. There is no written law on the appointment of Presidential committees,” the legal expert noted, adding that in the instance of the Presidential committee on the Easter Sunday attacks, this particular law has been violated.

The committee then handed over two interim reports and one final report to the President.

The final report was handed over to President Sirisena last month.

Despite claims by President Sirisena that he would publicize the report presented by the three member committee, it has not been done.

Meanwhile, the Attorney General moved to direct the Acting IGP to take immediate action against former Defence Secretary Hemasiri Fernando and IGP sent on compulsory leave, Pujith Jayasundera based on the findings in the final report submitted by the committee.

In fact, State Counsel Ms. Nishara Jayaratne has been quoted in the media as saying that the Attorney General had issued the directions to the Acting IGP after taking into consideration the final report dated June 7, 2019 titled ‘Special Board of Inquiry Appointed to Inquiry into the Series of Incidents Related to the Explosions that occurred at Several Places in the Island on April 21, 2019.’