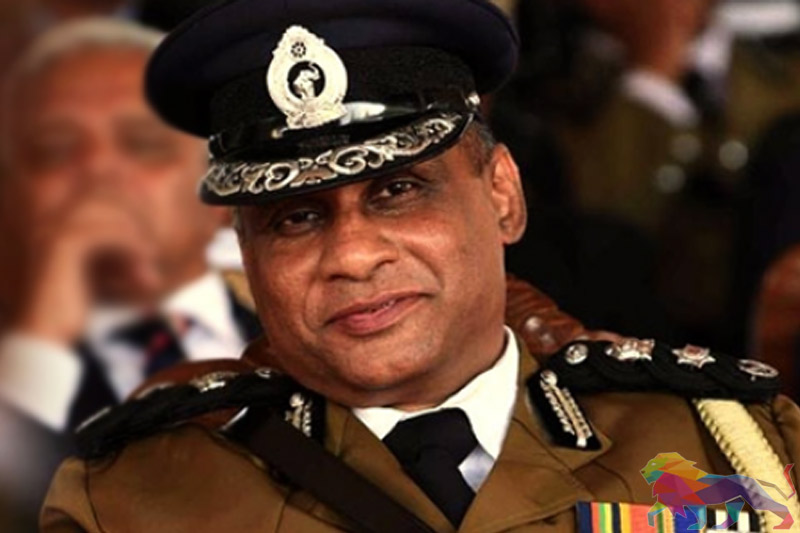 Human Rights Commission of Sri Lanka has warned the Acting Chief of Police against arbitrary and illegal arrests being carried out by the Police following the April 21 attacks.

“Arrests should not be made merely on hearsay,” the HRCSL told the Acting IGP in a letter today.

The letter further noted that the Commission has recently received a number of complaints alleging illegal arrests. Some pertain to arrests made due to cultural misunderstandings or uncertainty and others due to suspicions expressed by members of the public.

“For example, one woman had been arrested due to a motif on her dress assumed to be inciteful; in some other instances persons have been arrested for possessing literature in Arabic even before ascertaining the contents; arrests have been made due to public pressure such as the arrest of a trader because some persons feared he had applied a toxic substance to certain garments he was selling,” it said.

Chairperson of the HRCSL Deepika Udugama also noted that in most instances, the Commission observes that police investigations are conducted after the arrest.

The letter from the HRCSL comes right after the arrests of IGP Pujith Jayasundara and the Former Defence Secretary Hemasiri Fernando.

The Negligence that can be deemed Criminal

According to sources Attorney General Dappula De Livera has said their negligence can be deemed as Crimes against humanity and therefore the duo will have to face murder charges.

In courts, it was recently revealed that investigations into Kurunegala Hospital Dr Shafi were only conducted following his arrest after media and Buddhist monks levelled illegal sterilization accusations against the doctor.

The CID presenting a 210-page long report to courts on June 27 claimed there was no sufficient evidence to prove the allegations against the doctor.

Meanwhile, Army Commander Mahesh Senanayake has confirmed that following the April attacks the majority of those arrested under the Prevention of Terrorism Act are Muslims. Police Spokesman Ruwan Gunasekara told media that 423 of those arrested are in remand while 211 are being held in custody for questioning.

Meanwhile, the HRCSL also presented a number of guidelines to the Police to ensure the arrests are legal.