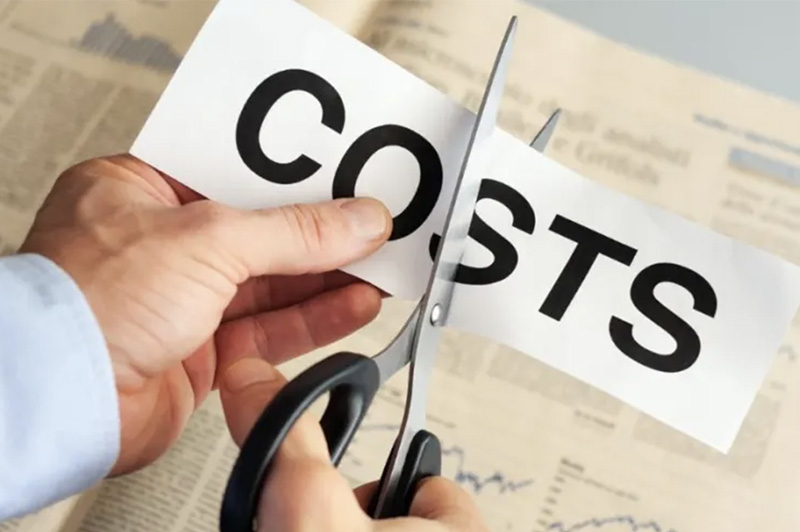 He said state institutions have been asked not to hold festivals, celebrations and other functions in 2023.

Playing down calls for an election, Wakkumbura said that that would incur an immense cost on the economy.

With the retirement age in the state sector brought down to 60, he said more than 30,000 workers would retire today (31).

The resultant vacancies will be filled expeditiously, he added.