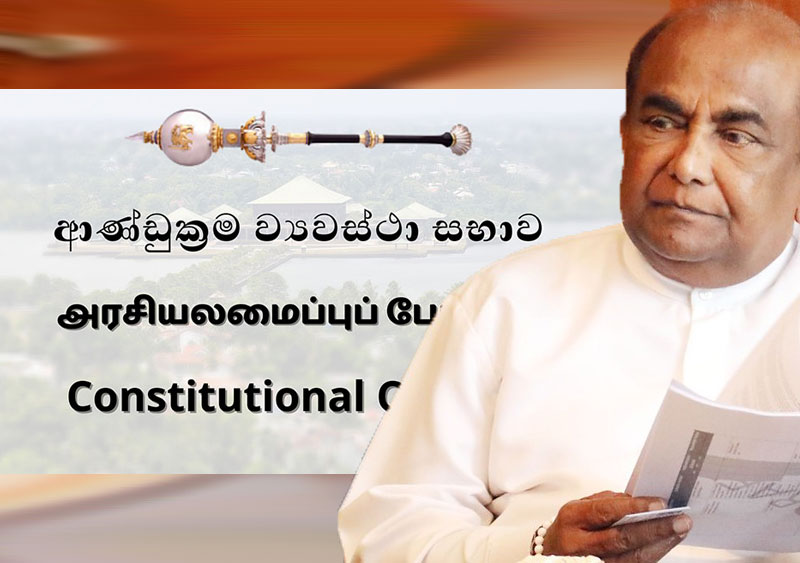 Their appointment should be made consensually by the prime minister and the opposition leader, but a related meeting yesterday (29) ended without agreement.

The CC is a 10-member body established through the 21st amendment to the constitution.

Meanwhile, former speaker Karu Jayasuriya has denounced the delay in the appointment of the three civil society members as an instance of grave betrayal of the nation.

In a statement issued as president of the National Movement for a Social Justice, Jayasuriya also expressed concern over the government’s failure to fulfill the CC’s basic and key mandates.