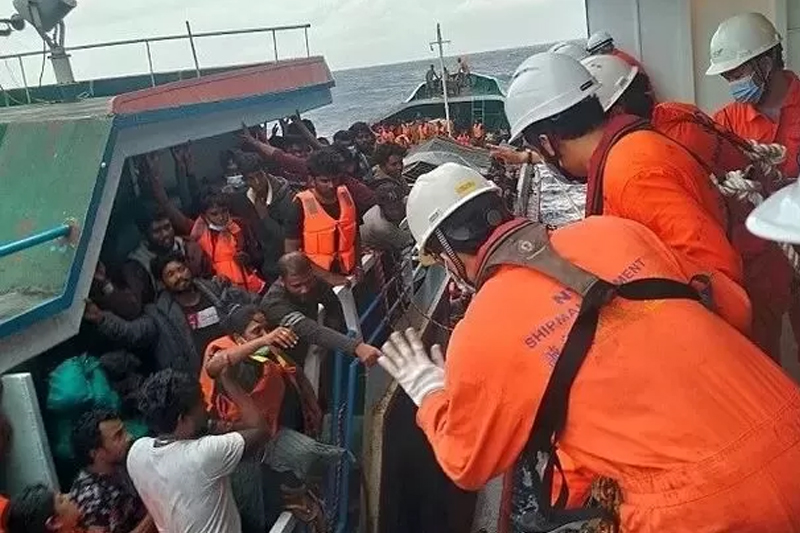 Vietnam today (28) sent home 151 Sri Lankan illegal immigrants who had been caught attempting to go to Canada by the sea route.

They were among those housed in a Vietnamese refugee camp before their repatriation.

The 142 men and nine women were handed over to the CID for investigation upon their arrival at Katunayake Airport. 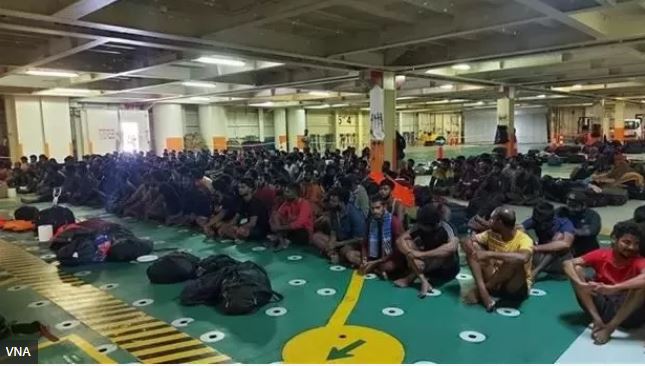