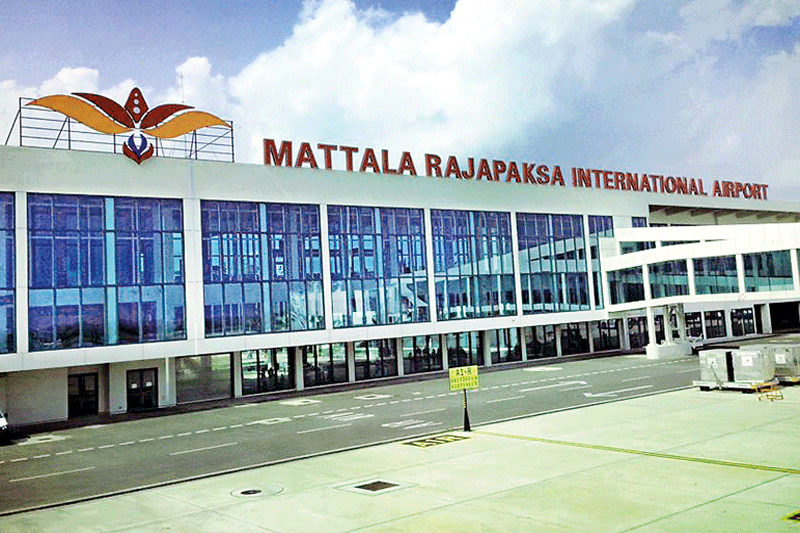 A stable bid is yet to be received for the Mattala international airport in Hambantota, said ports and shipping minister Nimal Siripala de Silva.

With expressions of interest called, the proposals so far are only for aircraft maintenance and other work, he has told ‘Lankadeepa.’

Audit report into performance of airports

The Mattala airport incurred a Rs. 4.44 billion loss in 2021, according to a report by the auditor general.

Also, the Ratmalana airport lost Rs. 461 million, while the airports in Jaffna and Batticaloa earned no income, said the annual report on the performance of the country’s airports.

The Rs. 36,564 million capital expenditure made for the Mattala airport had not been used productively.

Mattala has a projected passenger capacity of one million, but a mere 91,747 passengers made use of the airport during the past five years. Its cumulative losses between 2017 and 2021 were Rs. 20,590 million.

For Ratmalana airport, the figure stood at  Rs. 1,693.66 million for the five-year period.

The Jaffna airport that opened for passengers in October 2019 spent Rs. 40.74 million as maintenance costs without earning any income so far.

So did the Batticaloa airport in the past five years while spending Rs. 74.64 million on its maintenance.