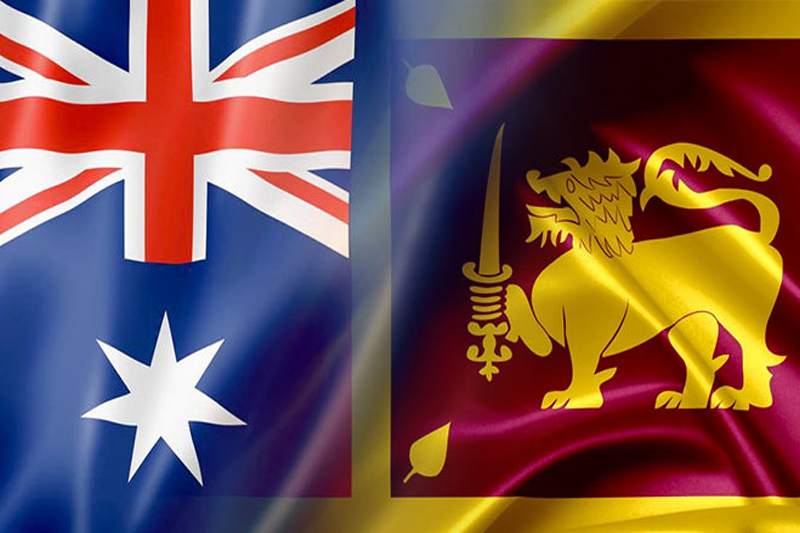 The Australian government has appointed Sri Lankan-born Ms Minoli Perera as Australia’s next ambassador to Zimbabwe.

Australia’s Foreign Affairs minister Senator Penny Wong made the announcement on Tuesday in Canbera during a media briefing where she was flanked by Australian Prime Minister Anthony Albanese.

Perera, who will also be accredited to the Democratic Republic of the Congo, Congo — Brazzaville, Malawi and Zambia, takes over from Brontë Moules, who has been serving as Australia’s top diplomat to Harare since 2018.

Wong told journalists that Australia will seek to enhance and deepen its relationship with Zimbabwe.

“Australia is a longstanding friend of the people of Zimbabwe, and we look forward to building on the warm people-to-people and community connections between our countries. We recognise the importance of Zimbabwe’s reform agenda to advancing the country’s development, international engagement and new trade and investment opportunities,” Wong said.

Perera is a senior career officer with the department of Foreign Affairs and Trade, serving as chief security officer, and most recently as first assistant secretary, executive division.