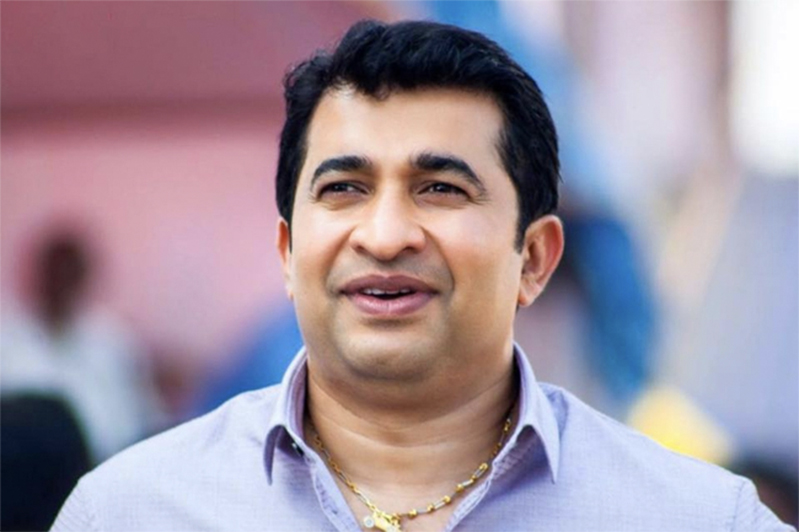 More than 50 sports clubs are planning to seek redress in the Supreme Court against the new regulations introduced for local sports governing bodies.

These sports clubs allege the sports minister has arbitrarily enacted the rules at the instigation of persons wanting to see ruin in sports.

These new regulations will prevent a number of deep-rooted officials from contesting for office again.

Both president Palitha Ferando and secretary Prema Pinnawala of the Athletic Association cannot contest again due to both the age factor and long periods in office.

Meanwhile, former interim cricket president Sidath Wettimuny has said the new rules are ineffective in cricket, which needs a separate set of regulations.

New regulations bar many from contesting again for sports bodies

A new sports act to suit the times - Roshan