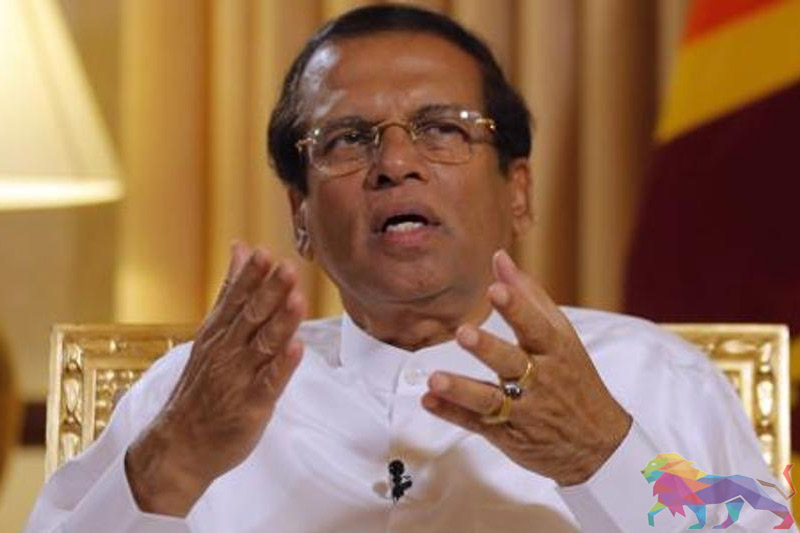 Solomons had made the request during the meeting Sirisena held with media heads on June 26 at the President’s House in Fort. In response, the President had said he sees no need for a Commission as the Criminal Investigations Department (CID) are conducting a thorough investigation into the matter.

Last week, the CID investigators told the Kurunegala Magistrate that there was no evidence to prove any wrongdoing on the part of Dr Shafi as being alleged. Divaina had first carried a report while going on to file subsequent reports on the Doctor making wild allegations against both him and his family.