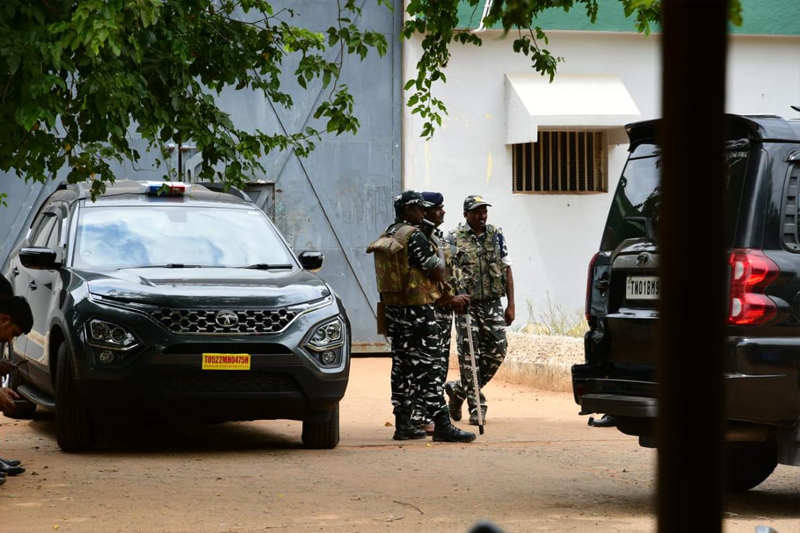 Nine Sri Lankans were arrested from a special camp for Tamil refugees in Tamil Nadu on Monday for their alleged involvement in illegal drugs and arms trade to revive the LTTE terror group, the National Investigation Agency (NIA) said.

They were working in close association with Haji Salim, a drug and arms supplier based in Pakistan, a spokesperson of the federal anti-terror agency said.

The arrests were made in connection with a case registered suo-motu by the agency on July 8 and were followed up with raids at premises of the accused and suspects in Chennai, Thiruppur, Chengalpattu and Thiruchirapally districts in the state.

The NIA official said all nine arrests were made from the Trichy special camp housing Tamil refugees from Sri Lanka.

The arrested persons were members of a drug cartel controlled by Gunashekharan and Pushparajah in association with Salim.

It was operating in India and Sri Lanka, the spokesperson said.

The official added that they were trading in illegal drugs and arms for the revival of LTTE in India and Sri Lanka.