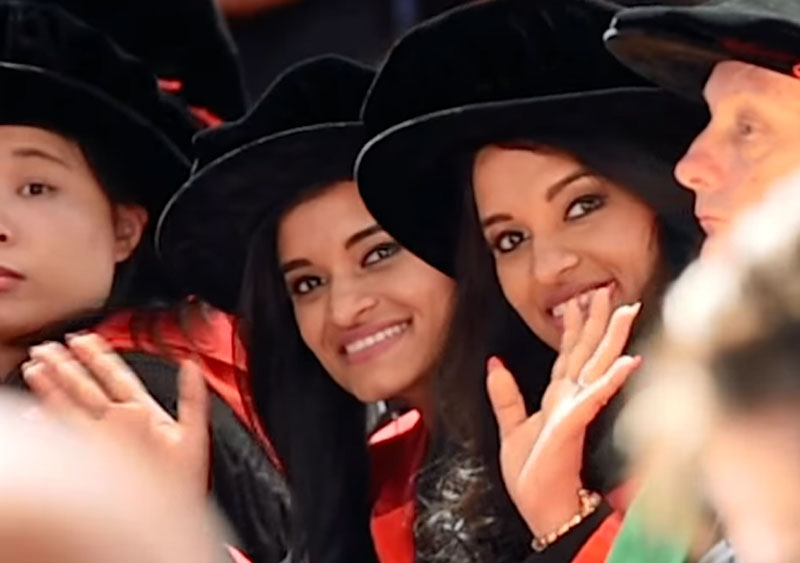 For the first time in its 168-year history, the University of Melbourne has awarded simultaneous PhDs to identical twins, who are from Sri Lanka.

In a statement, it said Nadeesha and Thejani Gunaratne commenced PhDs with the university in 2016 following studies in food science and technology at the University of Sri Jayewardenepura.

Both received their doctorates on December 17 in Melbourne, one day before International Twins Day.

During their PhD, both twins researched new ways to measure and analyse consumers’ emotional and sensory responses to chocolate in complementary research.

They achieved seven academic journal publications in their PhDs, all with both twins as co-authors.

Thejani is now a senior experimental scientist at CSIRO in Melbourne and Nadeesha is a research scientist at Amway in Los Angeles. 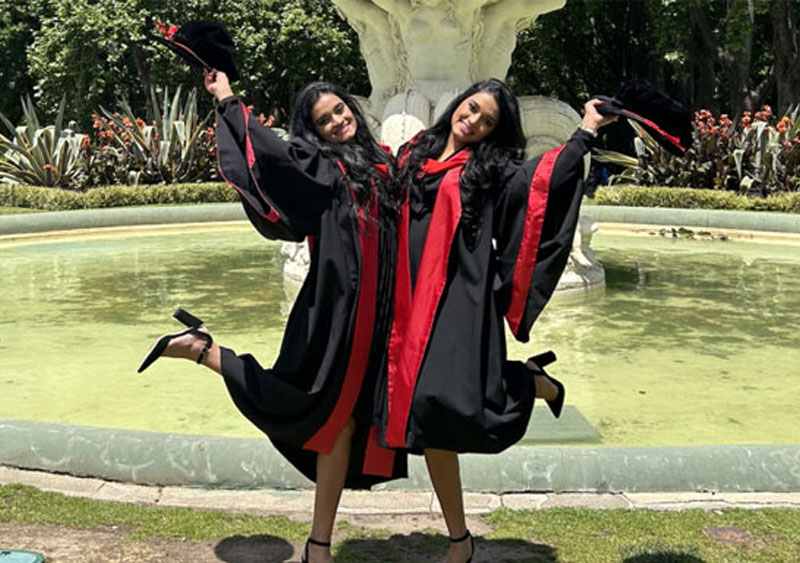