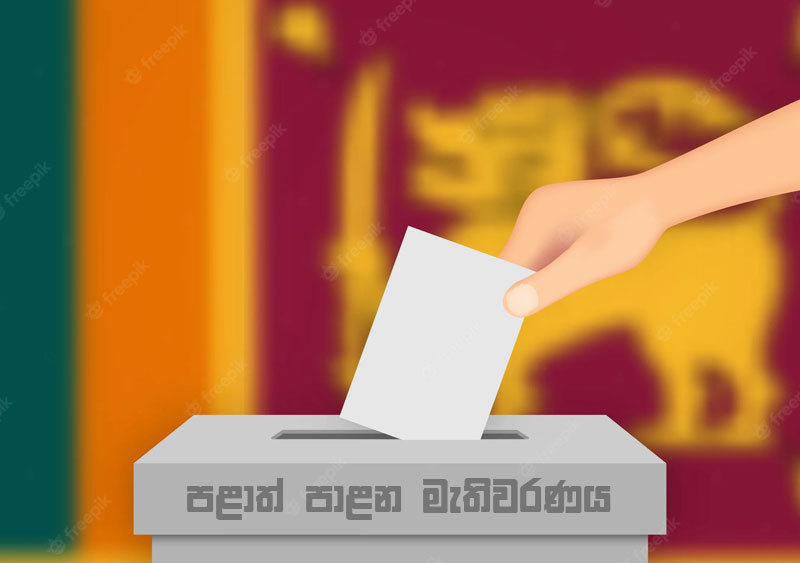 One of them will comprise the SLPP and the UNP.

The SLFP, Supreme Lanka Council and the Freedom People’s Council will consist of another while the JJB will contest on its own.

The SLPP and the UNP are already at talks to decide on how to field their candidates.

The Supreme Lanka Council too, had a meeting last week and decided to initiate a dialogue with the SLFP and the Freedom People’s Council.

In the meantime, it will prepare its own candidate lists.

The Freedom People’s Council said they were having talks with the SLFP and the Supreme Lanka Council for a new alliance to contest the LG polls.

Meanwhile, Dr. Nalaka Godahewa has registered a new party called ‘Viyath Peramuna’ and is in the process of selecting its candidates.

SLFP leader Maithripala Sirisena said last week that they would form a new alliance to contest the election.

The Election Commission is expected to call for nominations in the coming week for the LG polls, with the election due in February.