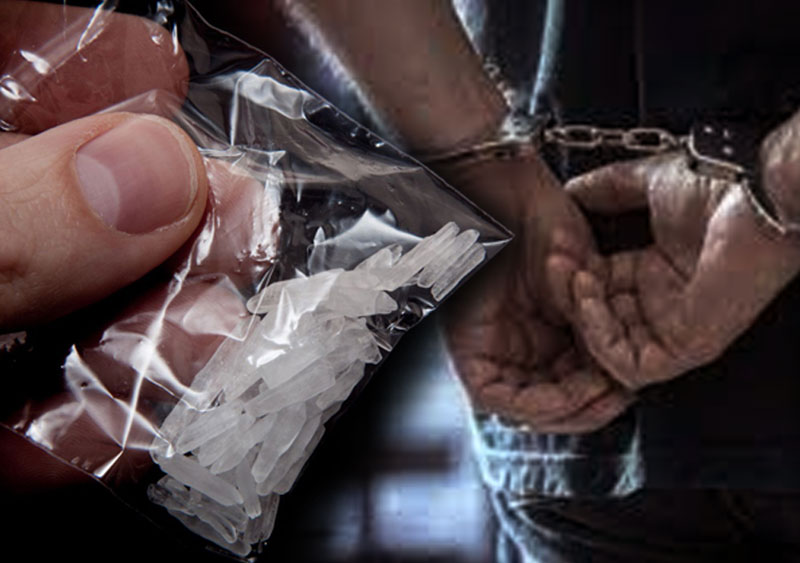 Seventy-five persons have been taken into custody in ongoing anti-drug raids in 122 schools in the western province, said the police.

The meeting was called to discuss the probe into the killing of businessman Dinesh Schaffter and steps taken against the drug menace.

However, certain social media activists allege the media’s extensive coverage on the drug Ice has given it undue publicity.

In response, Chaminda Gunasinghe of Lanka Change Makers said on facebook that they would fully support a crackdown against the menace at any level.

Social activist and journalist Kusal Perera too, took to fb and said insulting and intimidating schoolchildren by body-searching them for drugs should stop immediately.

Instead, the government should focus on nabbing the drug dealers, he said.