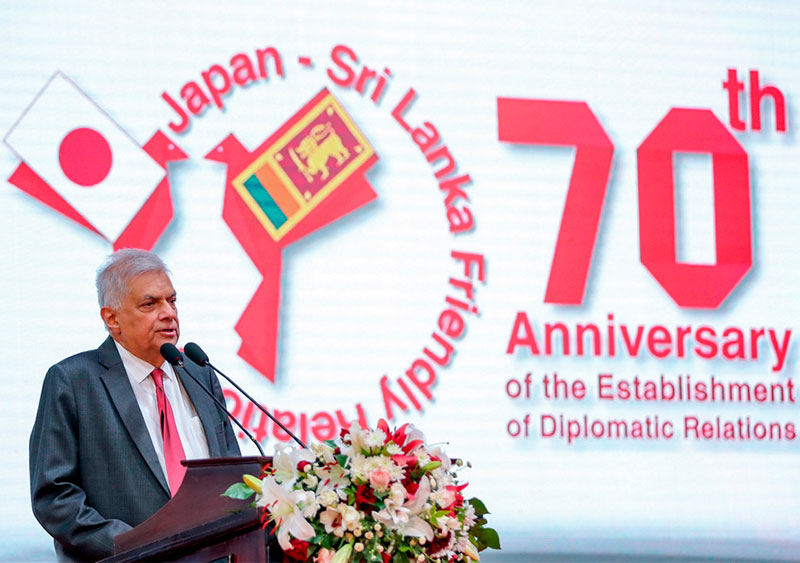 President Ranil Wickremesinghe said yesterday (14) that Sri Lanka has become bankrupt due to the failure to change the economic programme after the war.

He said that he expects to increase investment opportunities and move the economy forward by next year.

The president was speaking at the opening of a Toyota Lanka fulfilment Centre in Mahara, Kadawatha to coincide with 70 years of ties with Japan, said the President’s Media Division.

He also assured that he will definitely work towards resurrecting the country from bankruptcy.

“This is sufficient to meet the day-to-day traveling of the people. There is no issue. I say again that this is good. But, it does not suit the race. How can we win? If we are to win, we must also find ourselves a racing car. It should have a good engine. This means we must have a strong economy. This is the economy that we are in the process of making.”

“We are constructing that engine by creating an open economy in this country. This racing car is made to compete with the world by creating a competitive export economy. I believe you all have the ability to win.”

“First of all, we need to create a digital economy in the country, an environmentally friendly economy, as well as a socially just economy, and a very competitive export economy. This restructuring is done for that. People who are used to the old ways may be against this. But we have to go on a new path. Tell me, do you want to go in a racing car or a bicycle? Because the future belongs to all of you,” he said.

President Wickremesinghe emphasized the need for an institutional system that can revive the economy and bring investment.

Steps will be taken to create an economic corporation by merging the investment promotion division of the Sri Lanka Board of Investment and the Export Development Board, he added. 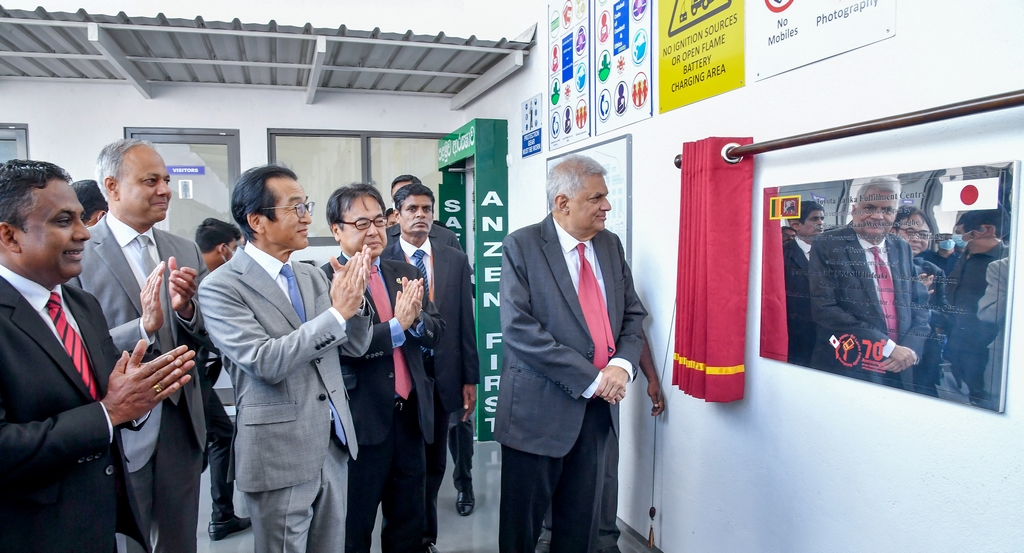 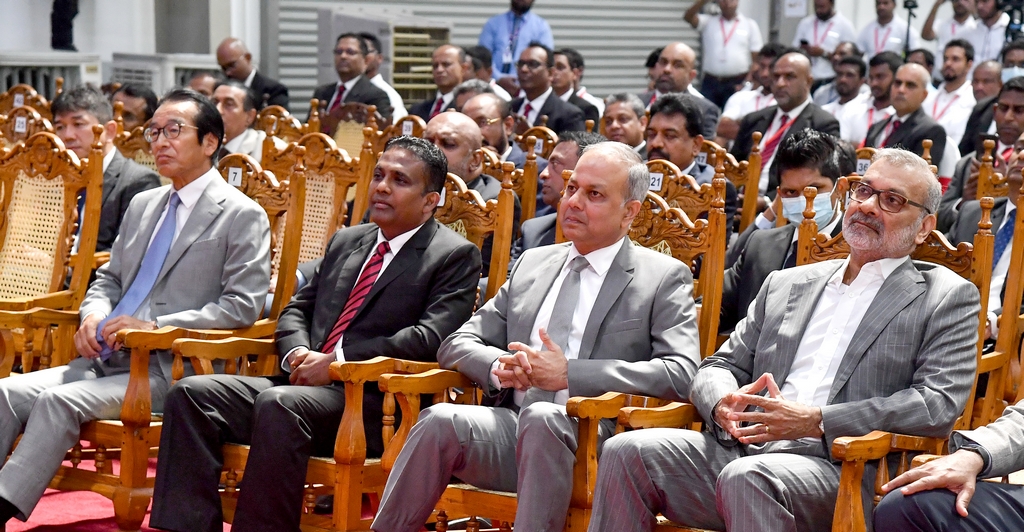 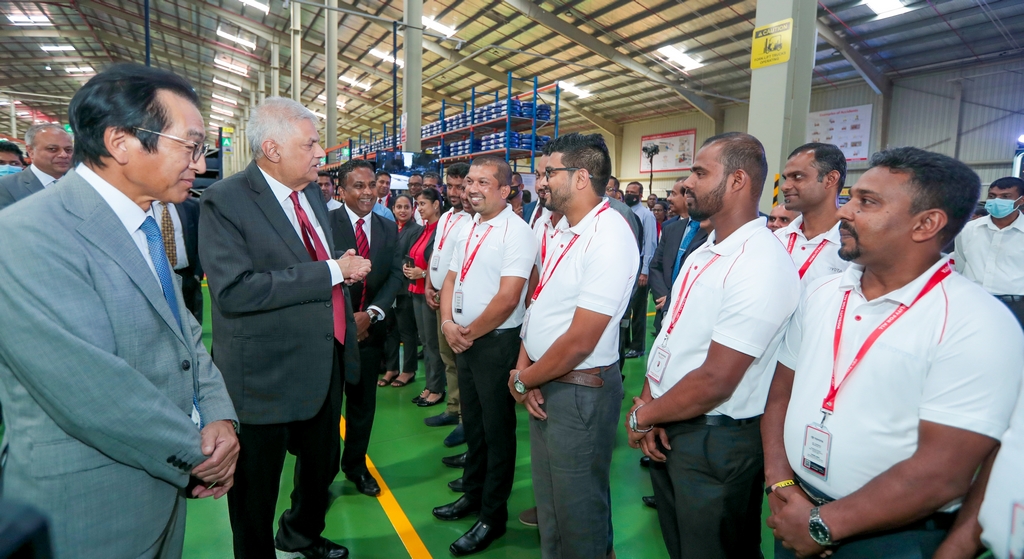