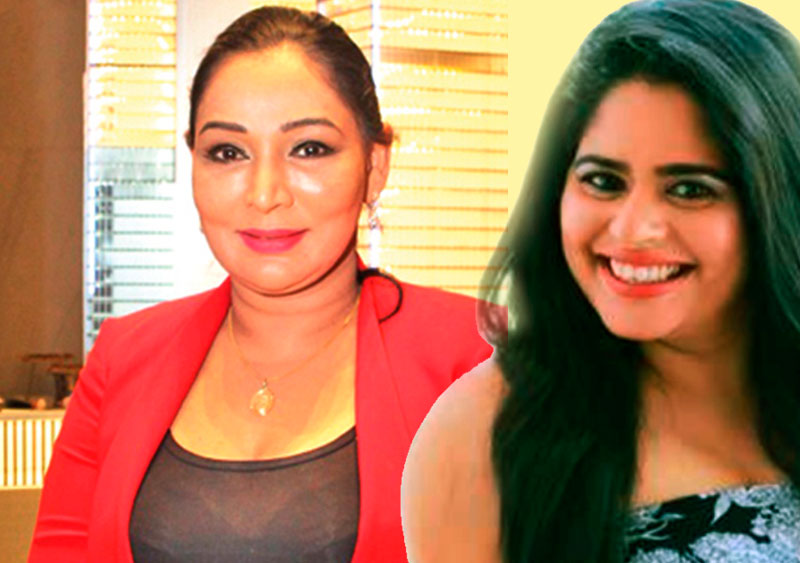 Thico Group owner Thilini Priyamali has been granted bail in seven financial fraud cases, but ordered remanded over another.

In connection with another case, she was ordered remanded until December 16.

Meanwhile, Janaki Siriwardhana, who is accused of complicity in Priyamali’s financial frauds, was released on Rs. 150,000 cash bails and four sureties of Rs. one million each.