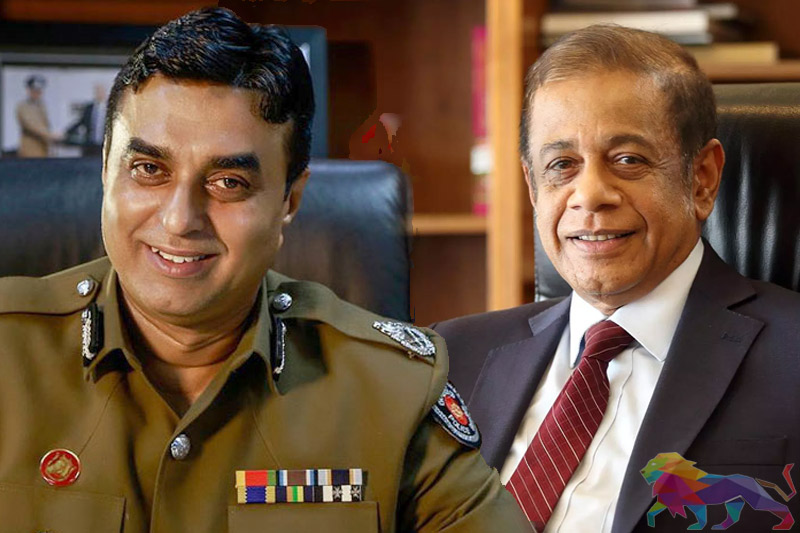 The Attorney General’s Department is said to be exerting severe pressure on the Acting IGP,

C.D Wickramaratne, to arrest former Secretary of Defence Hemasiri Fernando and IGP Pujith Jayasundara and present the duo before the courts, The Leader reliably learns.

According to sources, the AG's department has instructed Wickramaratne to arrest the duo on murder charges for being responsible for the April 21 attacks and to oppose bail from being granted to them when they are presented to courts.

However, the CID which had commenced an investigation into the matter has informed the Acting IGP that there is insufficient proof to slap both Hemasiri and Pujith with murder charges leaving Wickramaratne in a tough position.

While Hemasiri Fernando stepped down from his position as Defence Secretary following the attacks, President Maithripala Sirisena arbitrarily sent the IGP on compulsory leave. Meanwhile, MP Wijedasa Rajapaksa has sent a letter to Sirisena demanding that the duo are arrested immediately.