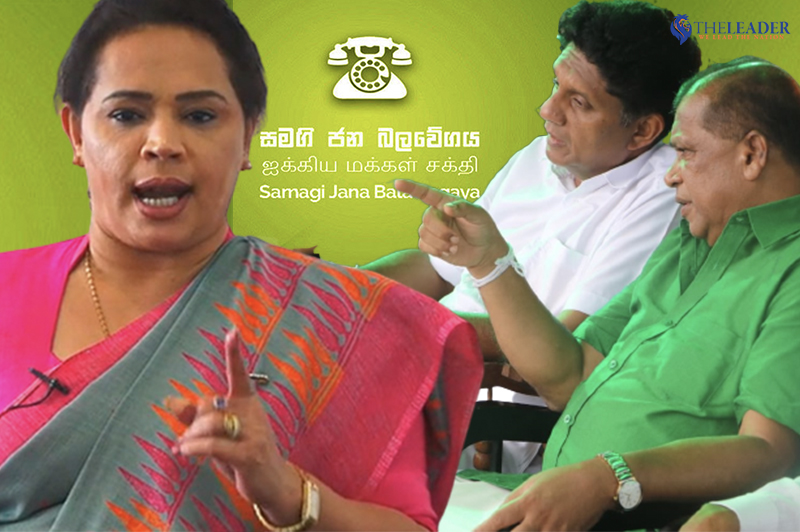 Judge Poornima Paranagama took up a petition filed by state minister Diana Gamage challenging the two’s membership in the SJB.

The petitioner alleges they are ineligible to hold positions in the SJB as they are members of the UNP, against which they have gone to court over the suspension of their membership in that party.

Gamage requests the court to issue an order preventing them from holding office in the SJB.