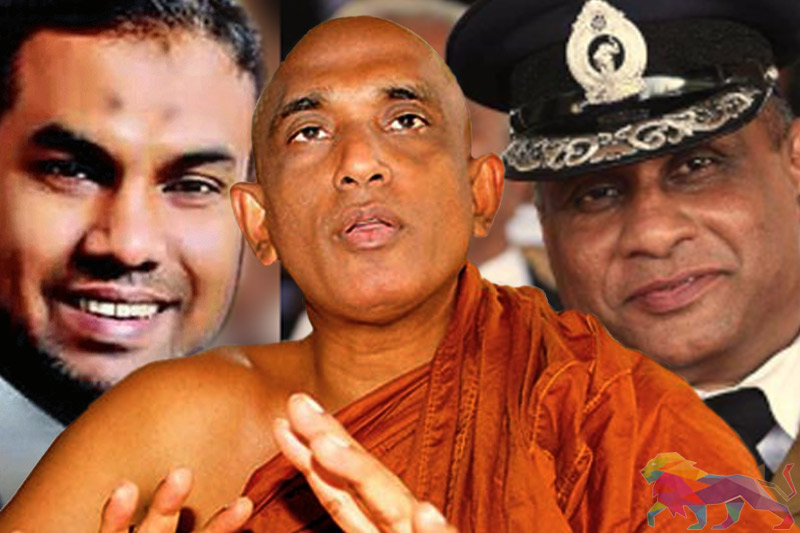 The Thero has charged that the CID has failed to carry out a proper investigation into the allegations leveled against the doctor from Kurunegala, Dr. Shafi Shihabdeen.

Police Spokesperson SP Ruwan Gunasekera has said the Acting IGP has forwarded the letter to the CID and called for a report on the concerns raised by the MP monk.

According to the Police Spokesperson, appropriate action will be taken after considering the report that would be presented by the CID.

The CID on Thursday informed the Kurunegala Magistrate's Court that there was no evidence to back the allegations leveled against Dr. Shafi and that the media reports that made various allegations against the doctor were false.
The CID then requested the court to lift the detention order (DO) issued on Dr. Shafi.

The case is to be taken up again on July 11th.