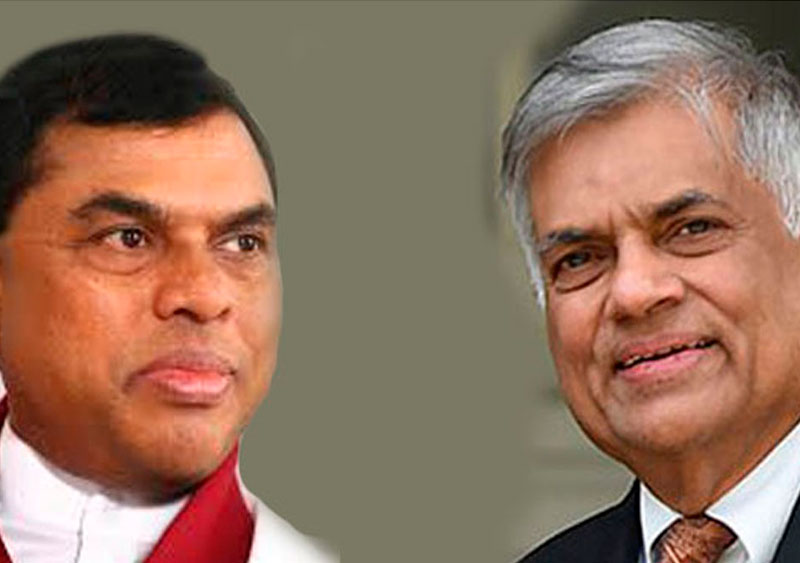 Ranil Wickremesinghe was a correct choice to succeed Gotabaya Rajapaksa as per the constitution following the latter’s resignation, according to SLPP national organiser Basil Rajapaksa.

He was speaking at an event yesterday (05) at the party head office to mark the fourth anniversary of its media centre.

The government under Wickremesinghe has now paved the way for political freedom, while economic and other issues will be addressed in the future, he said.

Describing ex-president Mahinda Rajapaksa as an exemplary leader, he said it was under his guidance that politics was taking its course.

Contrary to claims of divisions within its ranks, the SLPP remains united for the people as the number one party, while a handful entertains different opinions, said Rajapaksa.

The SLPP is prepared to face any election, he assured. Speaking further, the party’s national organizer said he continued to engage in politics, and that he was happy that he cannot enter parliament as per the 21st amendment to the constitution.