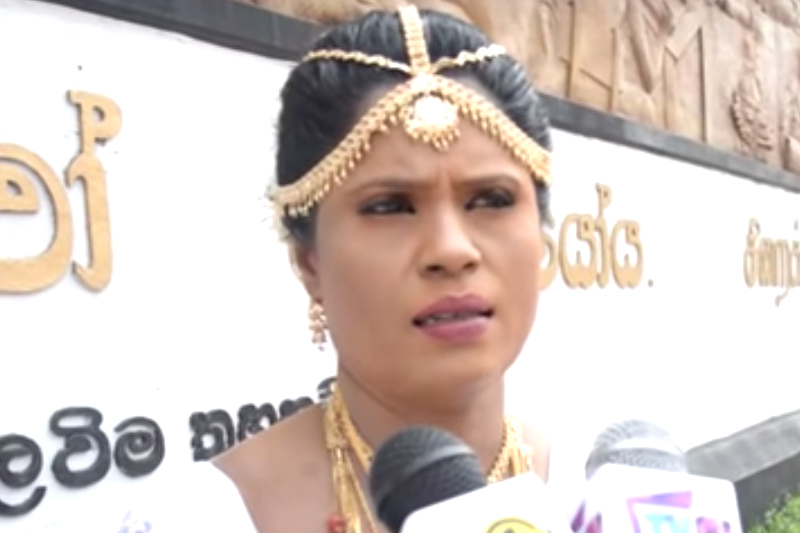 A controversial social activist, Shamila Liyanaarachchi, has died reportedly of a heart attack.

Her death on December 01 followed her hospitalization for around two weeks.

The remains are being kept at Mahinda Florists in Wattala, with the funeral due at 3.00 pm today (05).

Shamila was married to Bandula Senarath, a key witness in the murder of Welikada Prison inmates. 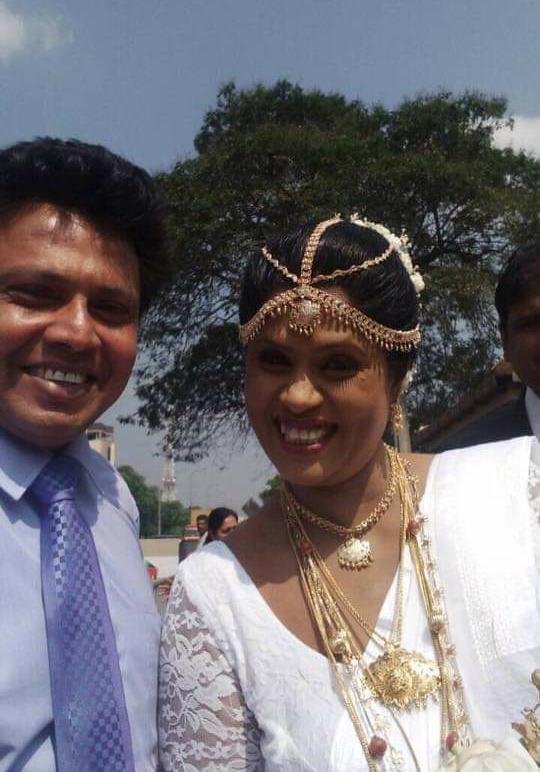 She was behind the revelation of sexual abuse of a small girl by a well-known gem merchant in early 2019.

A strong critic of the Rajapaksa regime as well as prison and police officials, Shamila claimed harassment and threats to her life on several occasions.

Audio tapes attributed to her are in circulation in social media, with questions being raised over the circumstances of her death.