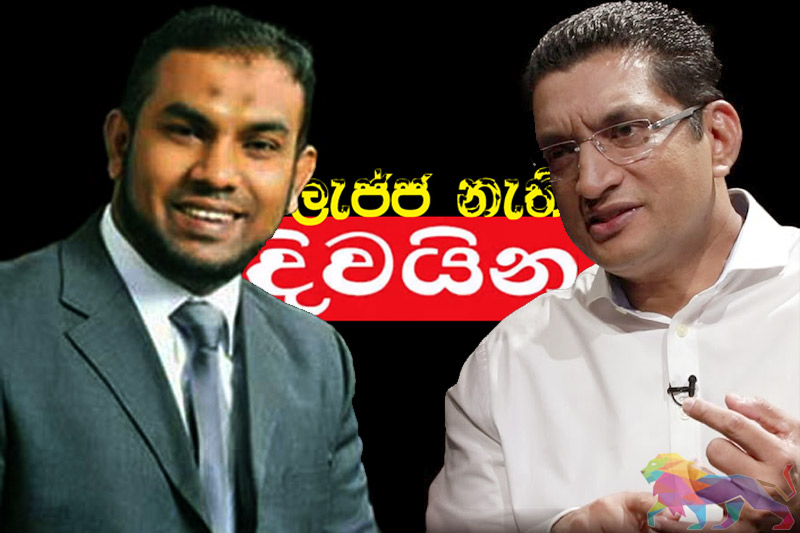 The case against Kurunegala Hospital’s Dr Shafi was called before the Kurunegala Magistrates' Court for its first hearing yesterday (27) afternoon.

The Criminal Investigations Department (CID) informed the court that there was no proof to deduce that the doctor had damaged fallopian tubes of his patients or amassed massive amounts of wealth.

The investigators have also informed the court that they have not uncovered any links between Dr Shafi and extremist organizations. According to the CID, there had been irregularities when arresting the medical practitioner.

The CID also informed courts that they would discuss with the Secretary of Defence about keeping the Doctor in custody as the charges against him could not be proved. The next court session is to be held on July 11.

While Dr Shafi had been arrested by the Police on May 24, he was not presented to courts till June 27. However, the Police had not even obtained a detention order to keep the Doctor in its custody. 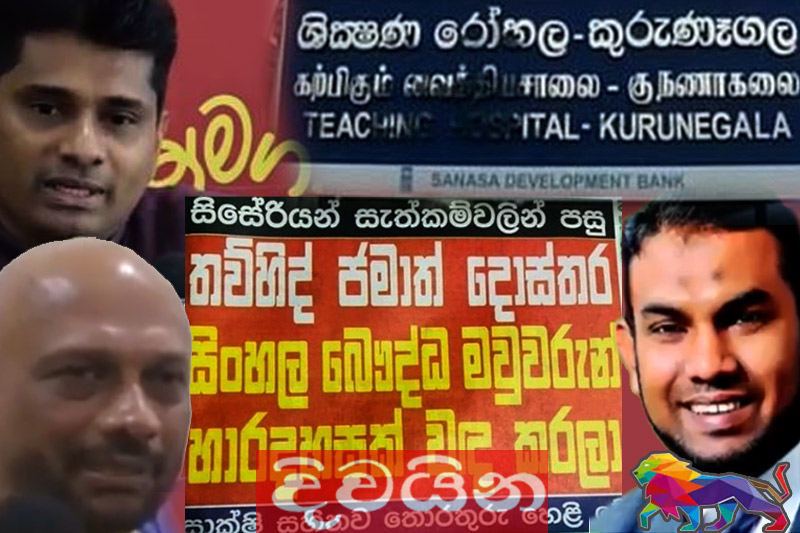 On May 23, the Divaina newspaper had carried a news report claiming a doctor connected to the National Thowheed Jamath (NTJ) had illegally sterilized Buddhist mothers. According to the statement provided by the Editor of Divaina Anura Soloman and Journalist Hemantha Randunu the information for the news had been provided by Kurunegala DIG Wasantha Kithsiri. It was confirmed through phone analysis records. 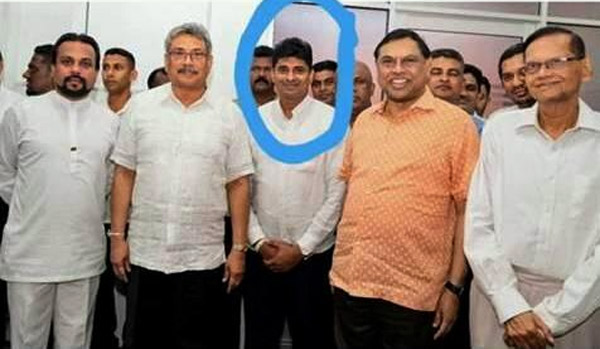 Meanwhile, it was Rajapaksa loyalist Prof. Channa Jayasumana that claimed a doctor from the Kurunegala Hospital had performed 8000 cesarean operations.

Following the Divaina report on May 23, Jayasumana had posted a picture of Dr Shafi on his social media page on the same evening stating that ‘Divaina may be referring to this Doctor’. However, he had removed the post the very next day.

However, a few members of the Rajapaksa camp are said to be disappointed about the trial by media in a bid to incite racial hatred.

Following the CID’s revelations about Dr Shafi in courts yesterday, a close confidant of Gotabaya Rajapaksa, Attorney at Law Ali Sabri on his Facebook page, mentions of a bloodthirsty ‘Dracula’ media field.

An exemplary past pupil of D.S Senanayake College, Sabry pointed out that “CID reports to the court that the allegations sans any proof that 4000 women were illegally sterilized are false.”