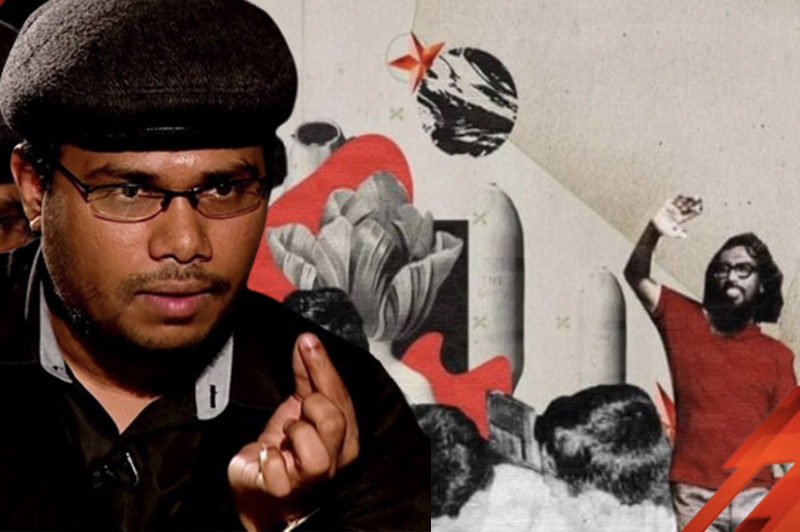 The commission decided to approve seven of the applications for registration it received this year, said its chairman Nimal G. Punchihewa.

With these, the number of registered political parties in Sri Lanka stands at 79.