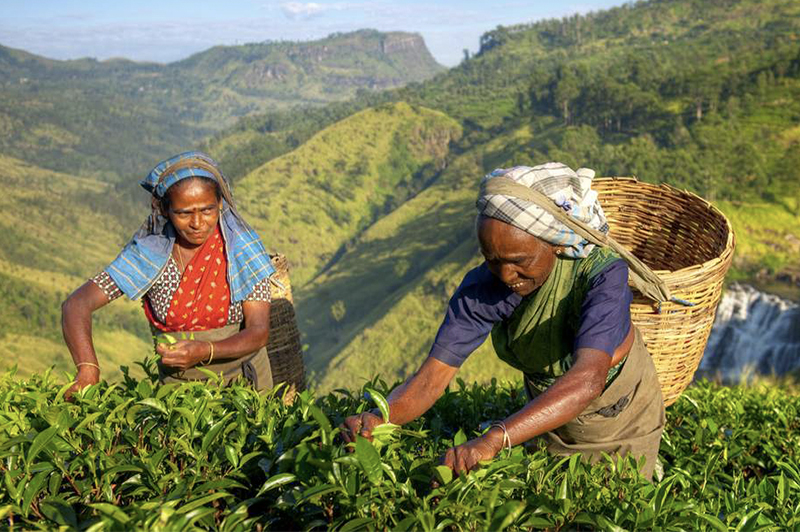 MPs of both sides of the divide spoke about housing and land rights of estate workers during House sittings on November 30.

Most of them were the opposition legislators who were in charge of the interests of this neglected social segment under previous governments.

A ruling MP warned about plans for a struggle to secure the yet-unfulfilled Rs. 1,000 wage demand.

Submitting details of the present plight of housing for estate workers, including about 10,900 who live in temporary shelter, Tamil Progressive Alliance (TPA) MP Velusamy Radhakrishnan said they needed nearly 150,000 houses.

He further said that they also need 36,158 toilets.

No land yet for houses promised by India

Opposition leader Sajith Premadasa said a government cannot provide them housing on its own, and proposed seeking foreign assistance for the purpose.

He also said estate owners were yet to provide land for the construction of 10,000 houses promised by India.

Palani Digambaram of the TPA said making the workers small tea holders could help rise a declining production and uplift their lives.

SJB’s Vadivel Suresh said the number of estate workers has now dwindled to 143,000 from 1.2 million when estates were privatized in 1992.

A lack of labour and mismanagement have left 9,000 hectares unutilized, he said, and called for the land to be taken over by the state.

State minister Aravind Kumar charged that estate owners were acquiring the small-scale cultivations that brought an additional income to the workers.

SLPP’s M. Rameshawaran accused employers of not implementing the Wage’s Board recommendation to raise the daily wage to Rs. 1,000.

Estate trade unions have unanimously decided to resort to union action if that increase was not given from next month, he said.