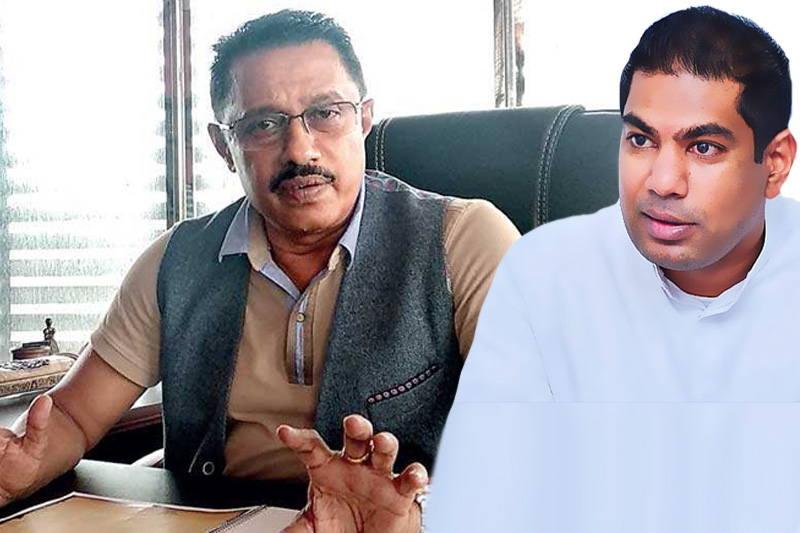 Chairman of the Public Utilities Commission (PUCSL) Janaka Ratnayake expects the political authority to adhere to acts of law which are part of state policy.

He said he respected the Public Utilities Act, and not the minister of power.

Speaking to the media yesterday (01), Ratnayake said he only had a difference of opinion with subject minister Kanchana Wijesekara.

Although a cabinet paper has cited power-cuts as being negligible, its benefit should go to the consumers, he said.

The PUCSL chief ruled out an increase in electricity charges next year.

The CEB’s losses have gone up due to the non-revision of the electricity charges twice a year since 2014 due to political pressure, he said.

The CEB has asked for a 70 per cent increase to cover its losses, and outstanding payments that stand at nearly Rs. 650 billion.

It reportedly has the cabinet approval to do so in January and June.

Additional general manager of the CEB Rohan Seneviratne has told the National Council subcommittee on economic stabilization that the increase would be effected with PUCSL approval.

Dr. Siyambalapitiya has told Neth News that cabinet approval was not needed for the increase.

He also said there would be no power cuts during Christmas and the New Year.