While calling it an undeniable right of the people to remember their dead, president Ranil Wickremesinghe is using the military and the police to disrupt events by the Tamils for their Maaveerar remembrance.

Amid the troubles, relatives gathered at LTTE cemeteries and other places in the north and the east to remember those who died in the war.

Police went to one of the events in Vavuniya yesterday (27) and took away the photographs on display. 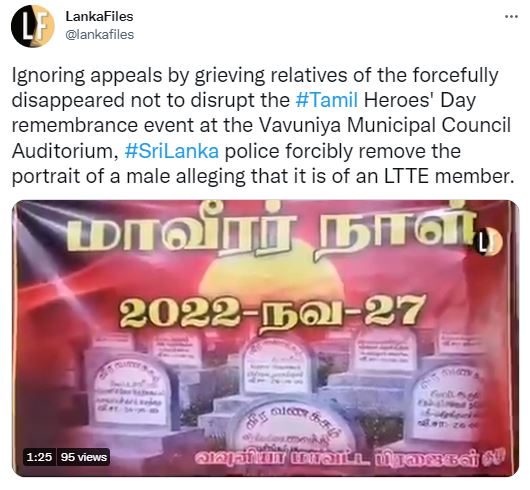 In Mullaitivu, pistol-wielding policemen threatened organisers and demolished decorations at a cemetery at Mulliyaveli. 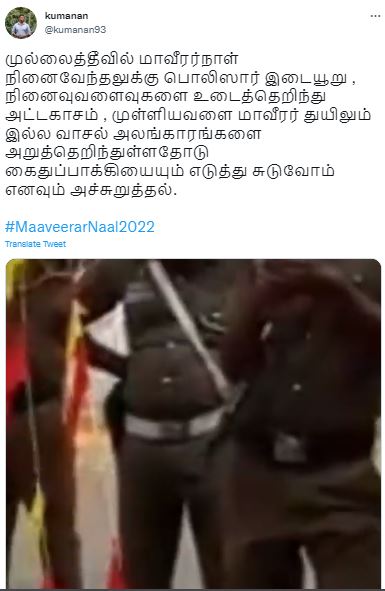 Despite the intimidations, shops remained closed in Mullaitivu and Pudukuduirippu towns in a show of support for the remembrances.

None of these incidents have caught the attention of the mainstream media or activists in the south. 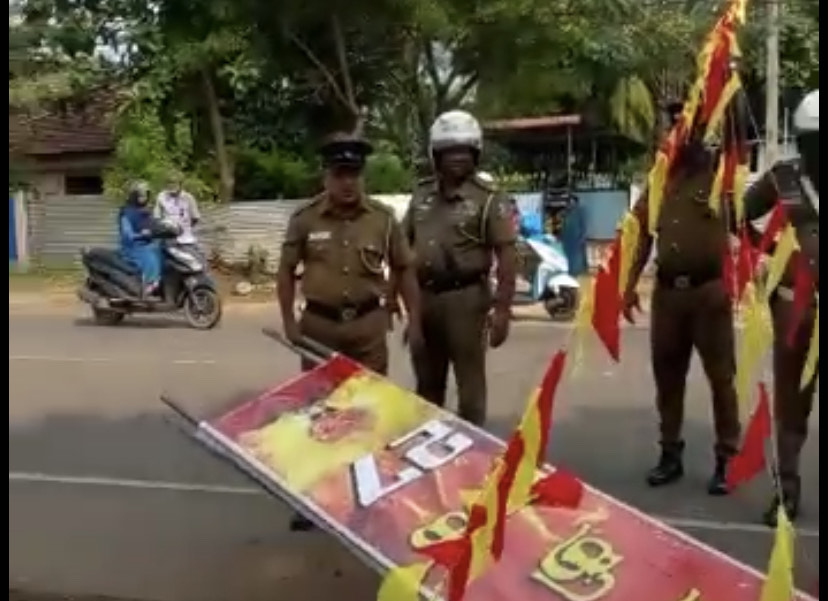 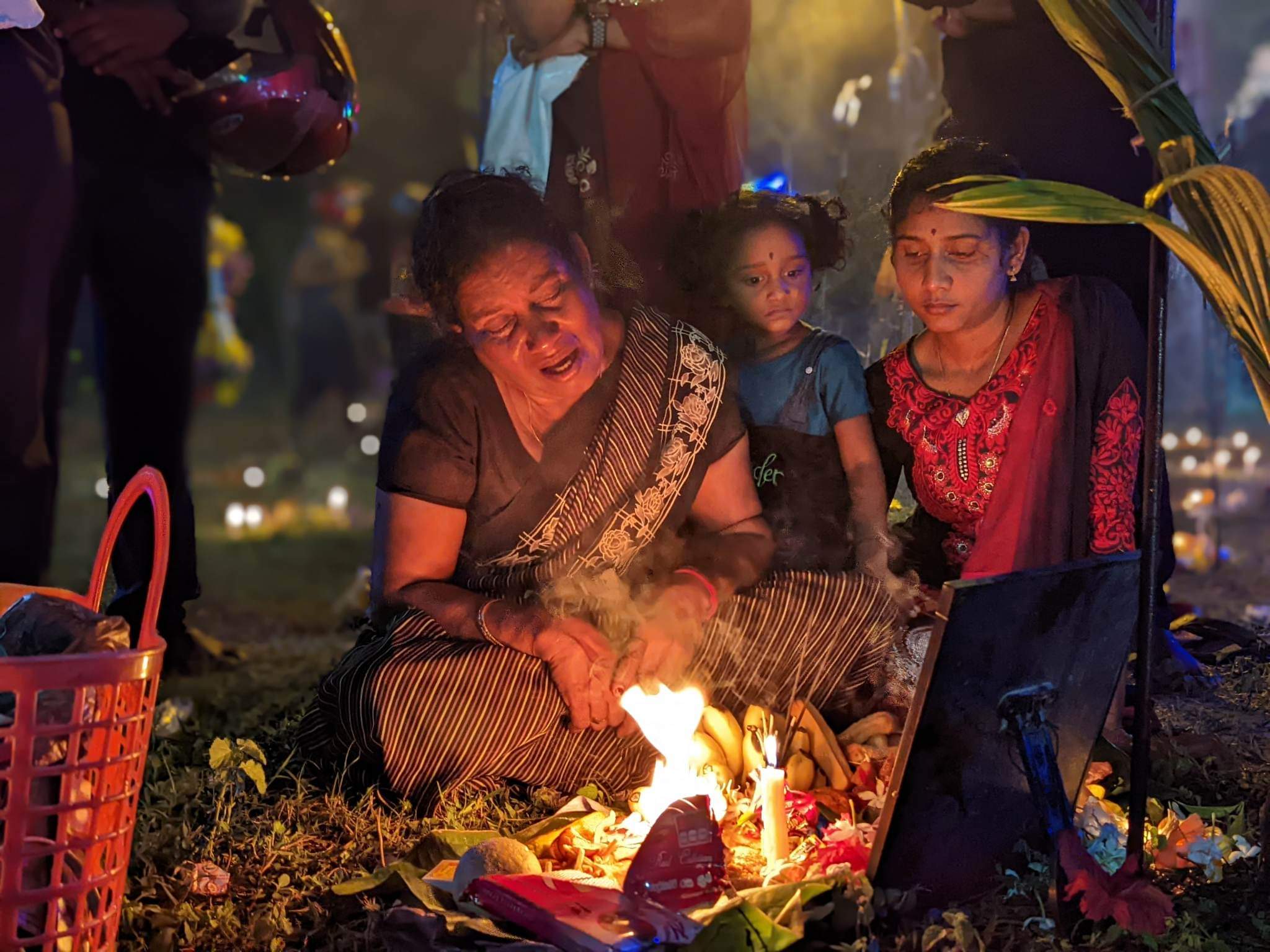 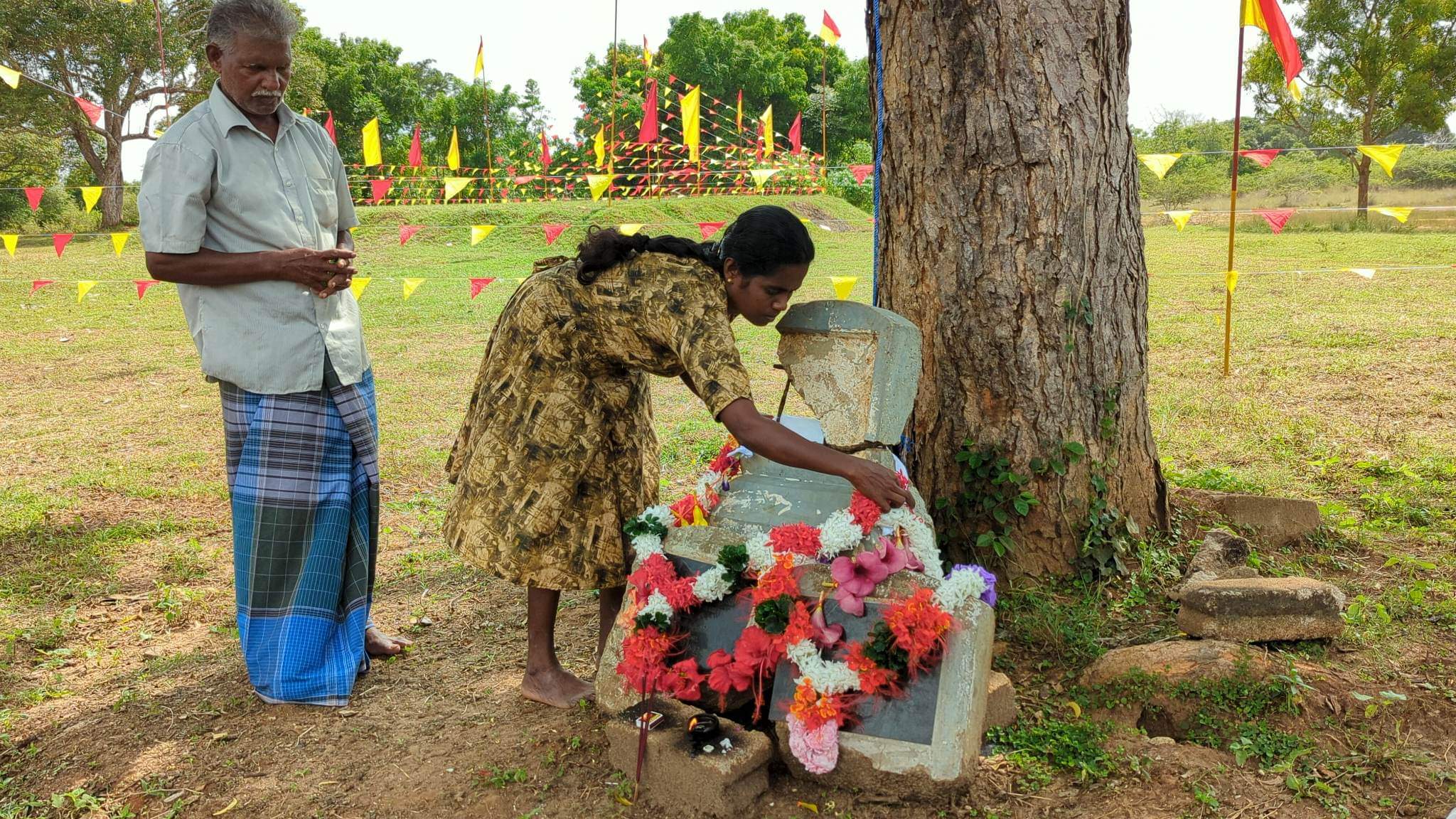 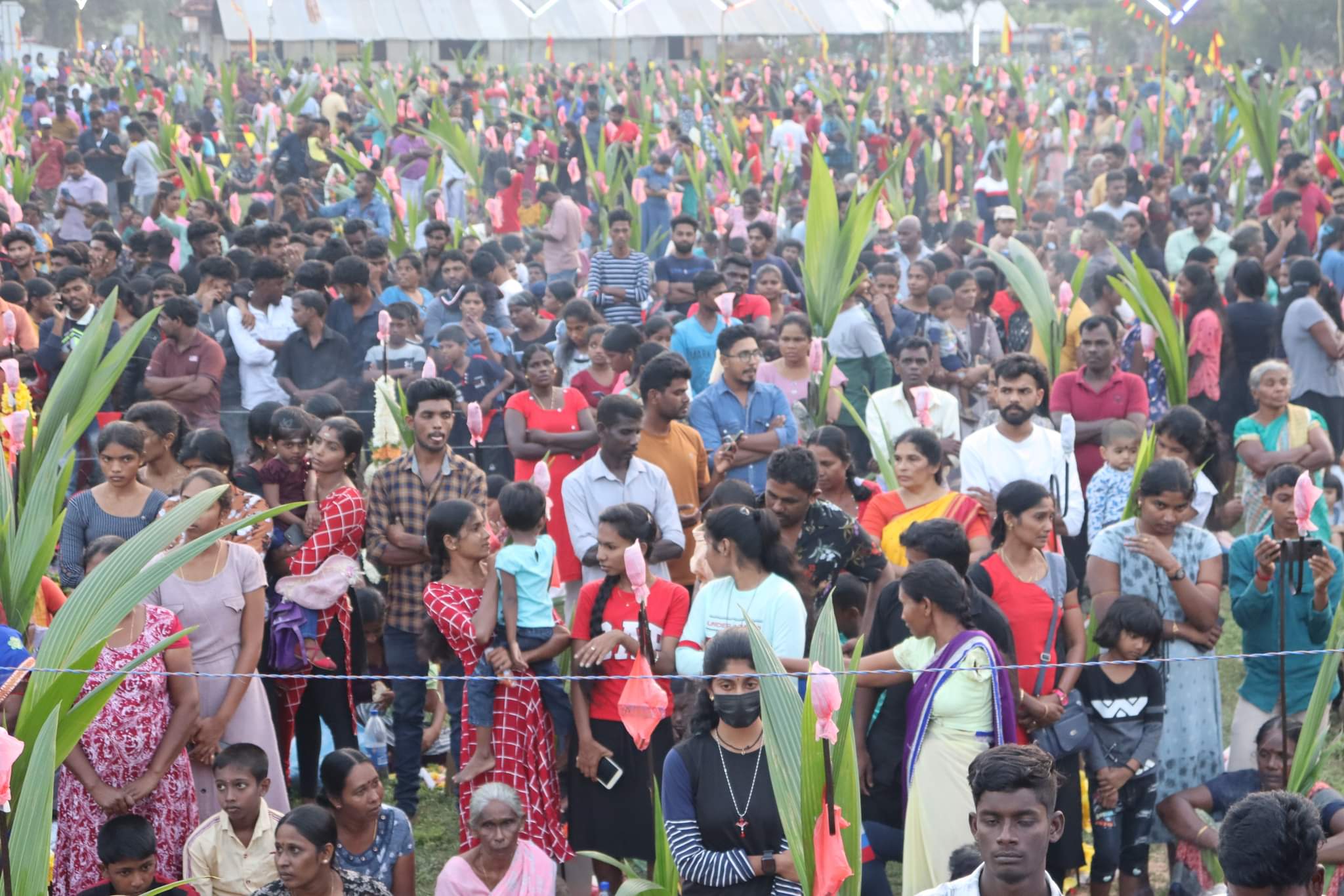