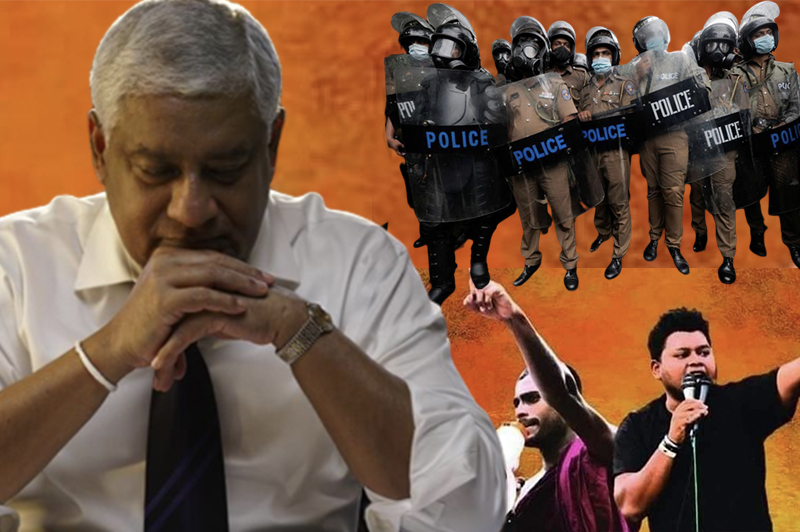 Speaking in parliament yesterday (24), the minister referred to a recent statement by the opposition leader in the House that there were two types of activists in Aragalaya - normal and those instigating terror.

According to him, normal activists are involved in a dialogue today.

Further investigations will make many more revelations in the coming days, including those who funded and accommodated those who instigated terror, Alles added.