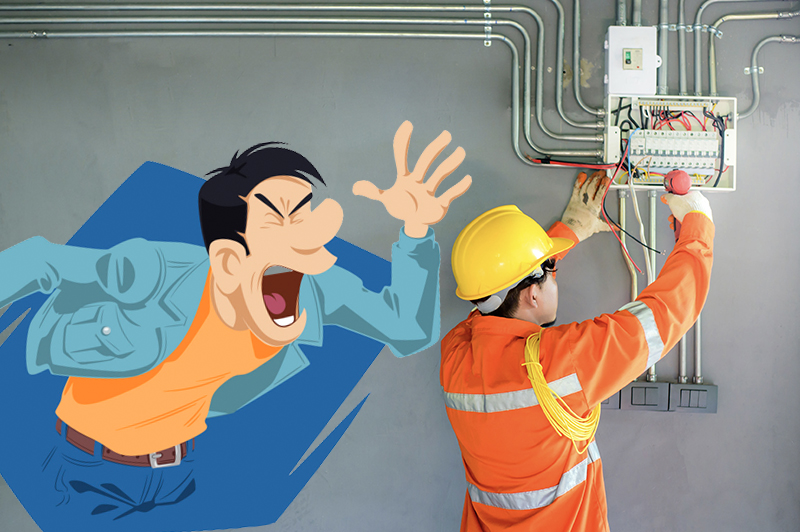 The Public Utilities Commission will investigate an alleged use of force by a former minister against two employees of the Ceylon Electricity Board (CEB), who had gone to his Colombo 9, McCarthy Road home to disconnect supply, said its chairman Janaka Ratnayake.

He said the PUCSL has received a complaint that the suspect had grabbed one worker by his neck and pushed him outside the property.

The politician in question had ignored several notices to pay overdue payments to the CEB.

Yesterday (23) afternoon, a CEB team had gone to that home again and found it closed, said Ratnayake.