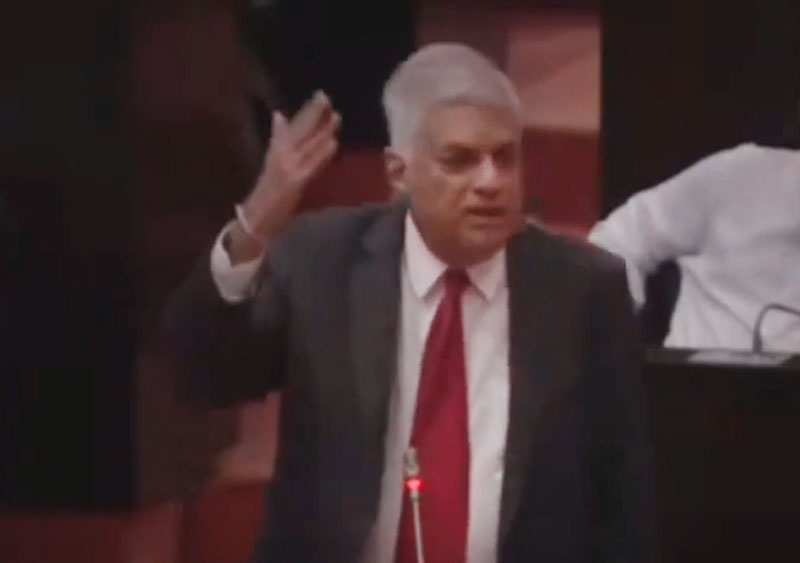 President Ranil Wickremesinghe said yesterday (23) that any attempts to create another Aragalaya (struggle) for a change in the government will not be allowed.

He said the military will be deployed and emergency law enforced to prevent such attempts as there is no room for Dinh Diems in this country.

The president further said that the public no longer supports the Aragalaya and public protests, and went on to note that the Aragalaya is being hyped by the media.

He added that he will appoint a commission to investigate the alleged media involvement in the Aragalaya and what led to chaos in the country.

Speaking in parliament, the president alleged that the Frontline Socialist Party (FSP) and its leader Kumar Gunaratnam were responsible for the attempt to capture parliament on July 13.