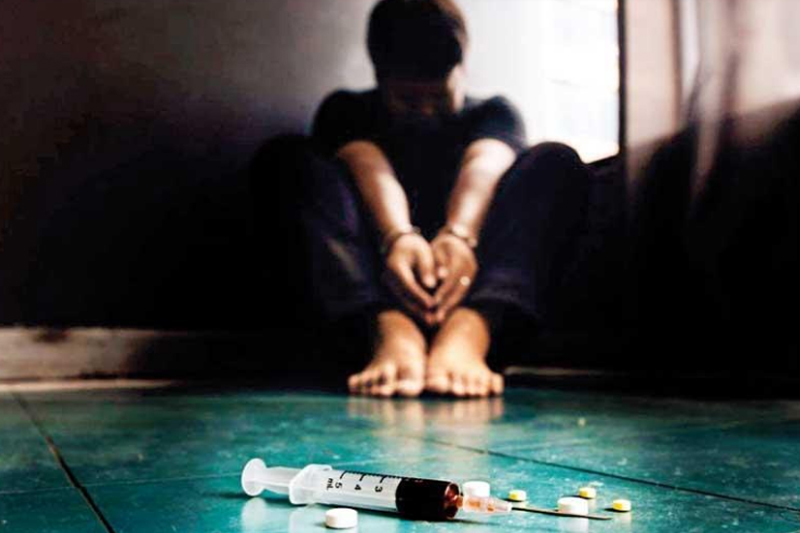 The cabinet has approved the appointment of a presidential task force to prevent youths from addiction to toxic and dangerous drugs.

The proposal was submitted jointly by the ministers of justice and prison reforms and public security.

Justice minister Wijeyadasa Rajapakshe told the media yesterday (22) that the country had around 500,000 young drug addicts.

Parliament last week adopted the inclusion of Ice as a banned drug, and the imposition of death penalty for the use or possession of more than five grams of heroin, he said.

Amendments to the law also allow the destruction of seized drugs while keeping samples on court orders.