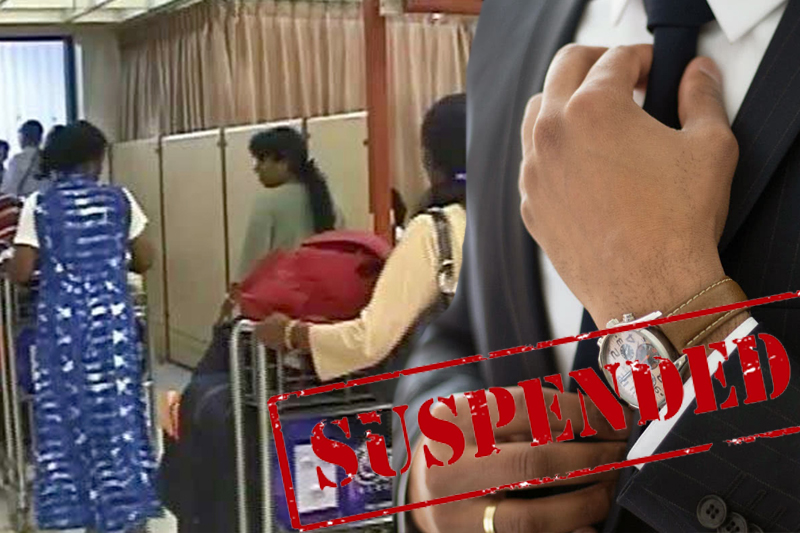 The third secretary of the Sri Lankan embassy in Oman has been suspended over charges of forcing housemaids from the island into prostitution, said the Foreign Ministry.

E.K. Kushan’s suspension came amid the accusations followed by a letter he has written to the subject minister, in which he has spoken about threats to his life.

Claiming that he had worked against human smuggling to Oman, Kushan has alleged an organized group was making public the allegations against him.

The main suspect in the smuggling racket was arrested on November 18 at the Katunayake airport, and his local agent was netted today, said the Bureau of Foreign Employment.

The agent, who had reportedly sent women for prostitution in Oman and Dubai, is under interrogation by the CID.