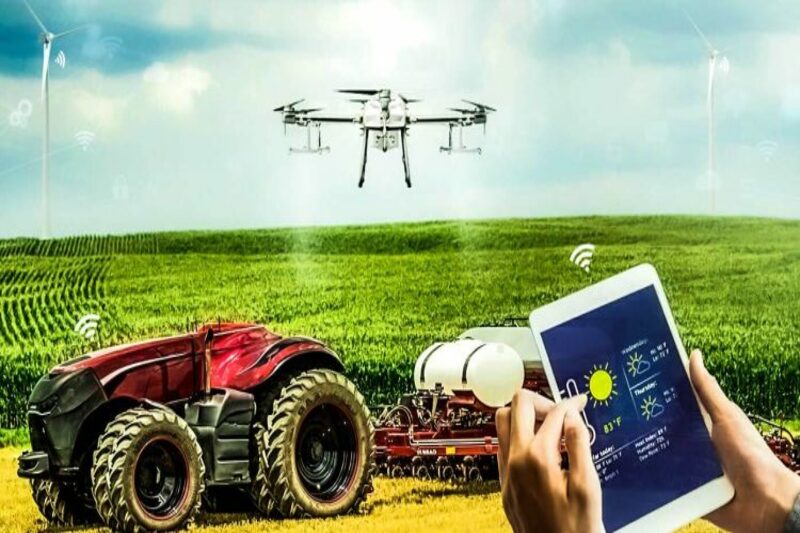 The government is collaborating with the Californian university system to obtain assistance to modernize agriculture in Sri Lanka and to set up a new agro-technology university, said President Ranil Wickremesinghe.

He said this while addressing the 70th anniversary of the United States-Sri Lanka Fulbright Commission Program held at the Oak Room of the Cinnamon Grand Hotel, Colombo recently.

President Wickremesinghe observed that the government discussed with a group of Singaporean investors on the supply of food for island nations and Middle East countries which lack their food resources.

He said that this was only the start and had issued instructions to find land for it and modernize agriculture.

He pointed out that Fulbright alumni such as Prof Pradeepa Bandaranaike are vital assets in modernizing agriculture, adding that the new agro-technology university will be combined with the Tea Research Institute (TRI), among others, to work with some of the American institutions on how to upgrade research in Sri Lanka.

English language for all

President Wickremesinghe also said that the government is focusing on improving English language education within the next ten years.

He said that he hoped to obtain assistance for training teachers and trainers from the US counterparts for this ambitious project.