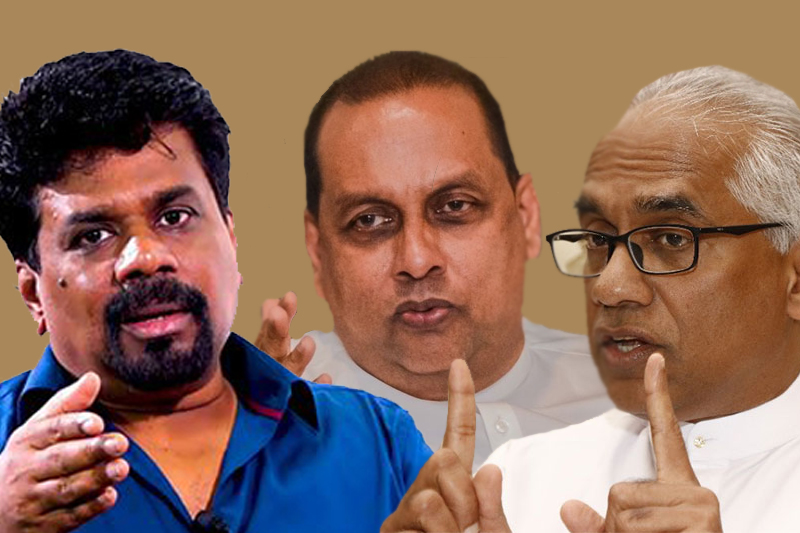 Joining the House debate on the second reading of budget 2023, he said the country had public servants at the rate of one per every 15 of the population.

Joining the debate, minister Mahinda Amaraweera admitted he too, contributed to an increase in the state sector workers.

JVP leader Anura Kumara Dissanayake echoed the sentiments expressed by the SJB when he addressed a rally recently.

Successive governments gave jobs in the state sector to burden the economy, he said, adding a government by him, instead, would help in a boost in employment generation.