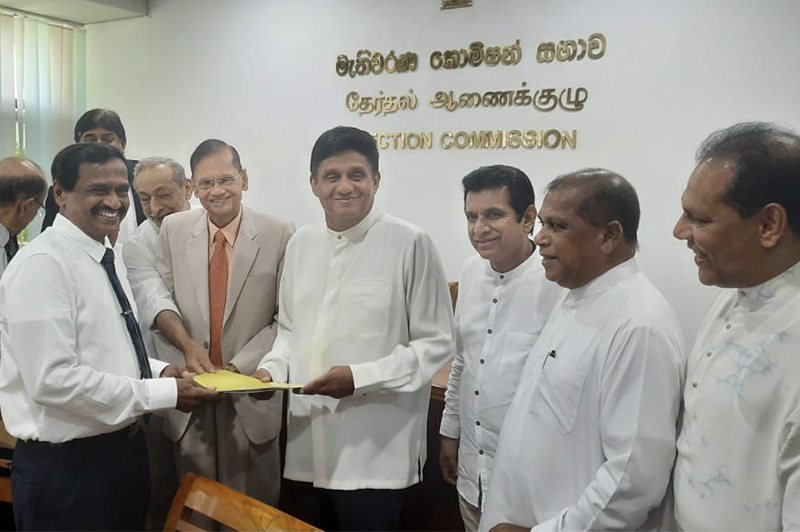 The National Election Commission says elections for local government bodies will be held by March 30 next year by exercising the powers vested in it.

Its commissioner general Saman Sri Ratnayake said the elected representatives would be gazetted, enabling the commencement of sessions of the LG bodies by that date.

He is responding to fears expressed by some that the election could not be held anytime soon following the appointment of a delimitation commission for LG bodies.

Head of that commission Mahinda Deshapriya has said previously that the commission’s appointment would not come in the way of holding the LG polls.

The country has 341 LG bodies. 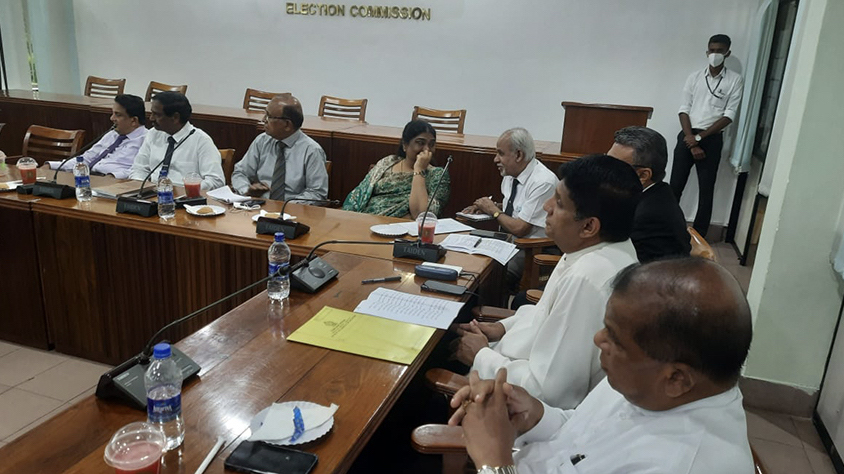 Meanwhile, opposition parties yesterday (15) met top officials of the Elections Commission and handed over a letter calling for the holding of the LG polls speedily.

Opposition and SJB leader Sajith Premadasa led the delegation that also comprised representatives of the SLFP, SLC, FPC and the ITAK.

Speaking to the media later, Premadasa said they received a clear response from the commission with regard to a timeframe for the election.