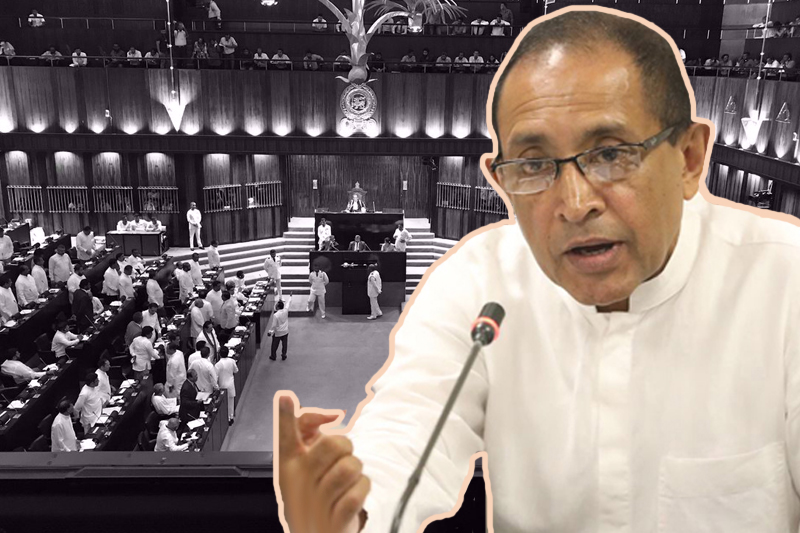 Opposition leader Sajith Premadasa has named Kabir Hashim as his representative in the Constitutional Council.

He has made the announcement to parliament.

The matter was discussed at the SJB’s parliamentary group meeting as well, according to the sources.

Rajitha Senaratne told the gathering that with the president now ready for a cabinet reshuffle, the opposition leader could ask for the premiership and cabinet positions for SJB seniors.

Premadasa agreed to consider the proposal and named a committee led by Ranjith Madduma Bandara and also comprising Lakshman Kiriella and Tissa Attanayake to discuss it further.

A notable absentee is Sarath Fonseka who headed a previous committee for talks on an all-party government.

However, SJB media spokesman S.M. Marikkar denied their MPs having discussed anything of that sort at the meeting.

According to him, Premadasa told his MPs the SJB was formed not to protect policies of the UNP and that his party was given a public mandate for its own policies and programmes.