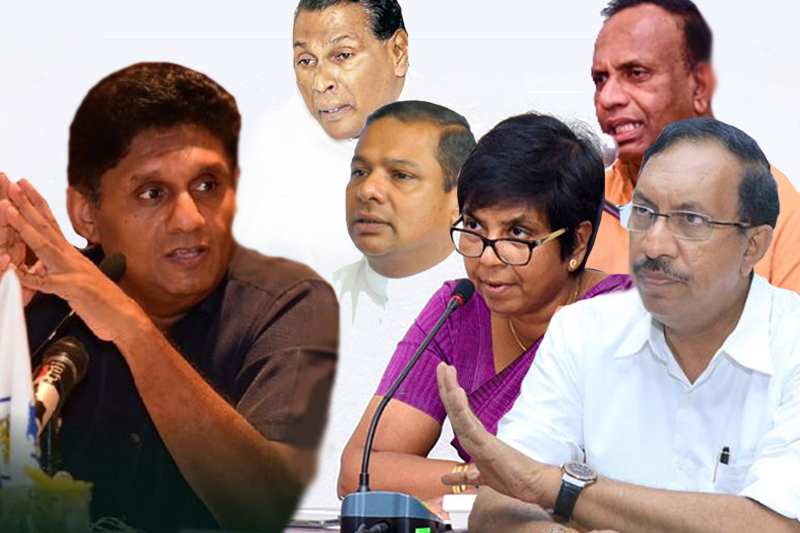 The SLPP breakaway group led by Anura Priyadarshana Yapa has denied media reports that they have joined the SJB.

Yapa said they only had a meeting with opposition leader Sajith Premadasa as part of preliminary talks to work together with all parties in the opposition.

However, the opposition leader’s media unit claimed through social media yesterday (14) the six MPs led by Yapa allied with the SJB.

Welcoming the group, Premadasa extended them gratitude for joining the SJB to work towards rebuilding the country, said the media unit.

Yapa said their alliance was the result of several rounds of talks during a considerable period, and promised to support the building of a powerful force.

Later, Fernandopulle, Seneviratne, Herath and Jayaratne rejected reports that they have joined the SJB.