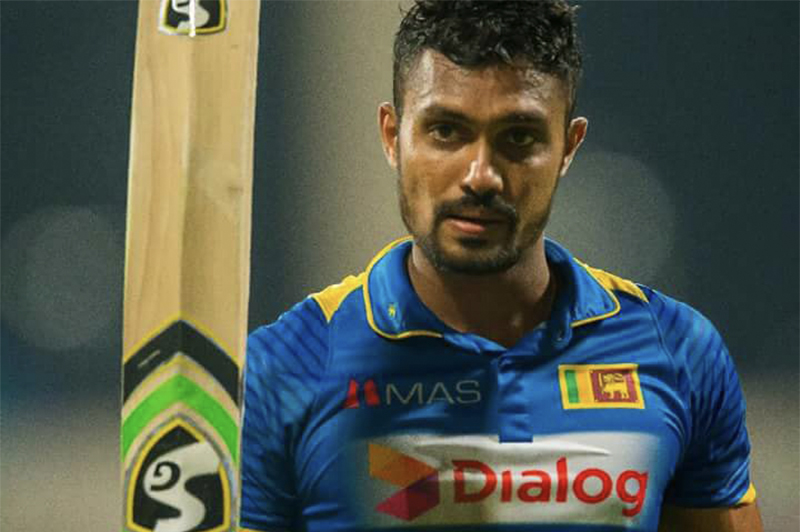 Sri Lanka Cricket (SLC) is refuting reports that it is struggling to find money required for the court case against cricketer Danushka Gunatilaka, who faces sexual assault charges in Australia.

The SLC will make its maximum intervention in the matter, as it has a responsibility and obligation to appear on behalf of a national level player in trouble, said SLC’s deputy secretary Krishantha Kapukotuwa.

Referring to the reports in question, he has told Ada Derana that this was not the first time the SLC has encountered such an experience, and that there is a procedure to adopt in such a situation.

“We have become involved 500 per cent to get the player saved. We will not wait till January. There are many things that can be done. Many honest people have come forward to assist us. There are enough of them to save our boy despite many liars spreading blatant lies,” he said.

The sports minister promised to spend from the sports fund, to which the SLC has contributed Rs. 120 million, Kapukotuwa added.

Yesterday (13), the Daily Mirror reported the SLC is struggling to raise a second bail deposit of 200,000 Australian dollars for Gunathilaka which has to be submitted to a magistrate court early next week to appeal for bail once again.