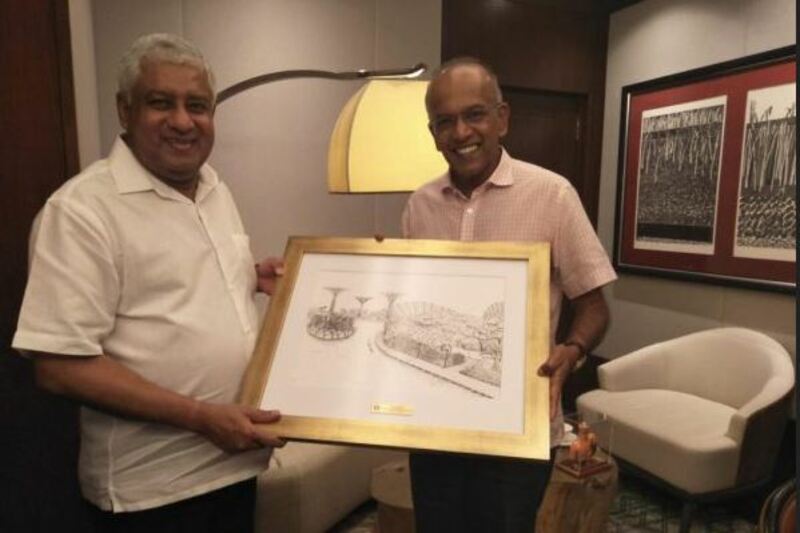 Minister of Public Security Tiran Alles undertook an official visit to Singapore at the invitation of Minister for Home Affairs and Minister for Law of Singapore K Shanmugam from October 25-29.

The delegation participated in a briefing session, arranged by the Ministry of Home Affairs and the Central Narcotics Bureau (CNB) on Singapore’s legal frameworks in maintaining public order and combating drugs.

Minister Shanmugam who joined the briefing provided an overview of the legal frameworks and the amendments introduced in recent years in both these areas. The two sides also had useful exchanges on lessons learnt in the operational aspects of the related legislation and amendments in a separate session which was joined by Minister of State for Home Affairs Sun Xueling and senior officials from the Singapore side. 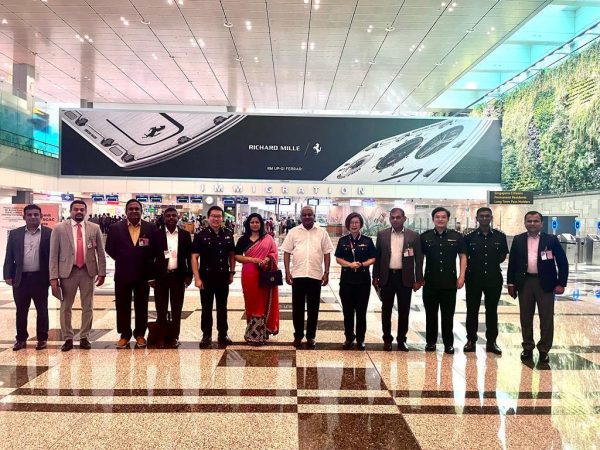 The Minister’s programme in Singapore also included an interaction with the officials of the Immigration and Checkpoints Authority (ICA) during which a briefing was provided on the transformation and digitalisation plans of ICA documentation and included a tour of the Identity Authentication and Documents Analysis (IADA) Lab.

The two sides exchanged views on current measures being adopted at immigration checkpoints in Singapore and the process that was undertaken during the establishment of the ICA in 2003 to merge the Singapore Immigration & Registration (SIR) and the checkpoint operations of the Customs & Excise Department (CED to meet emerging security challenges.

The Singapore Police Force officials provided a detailed overview of criminal investigation, intelligence, and operational aspects of their work including on the special operations command. A visit to Changi Airport was also conducted where a briefing was provided on Singapore’s latest border security measures.

Minister Shanmugam hosted Minister Alles and delegation to lunch at the conclusion of the visit where matters of mutual interest were discussed.

The delegation accompanying the Minister included the Controller General of Immigration and Emigration, senior officials from the Sri Lanka Police and Special Task Force and the High Commissioner of Sri Lanka to Singapore. 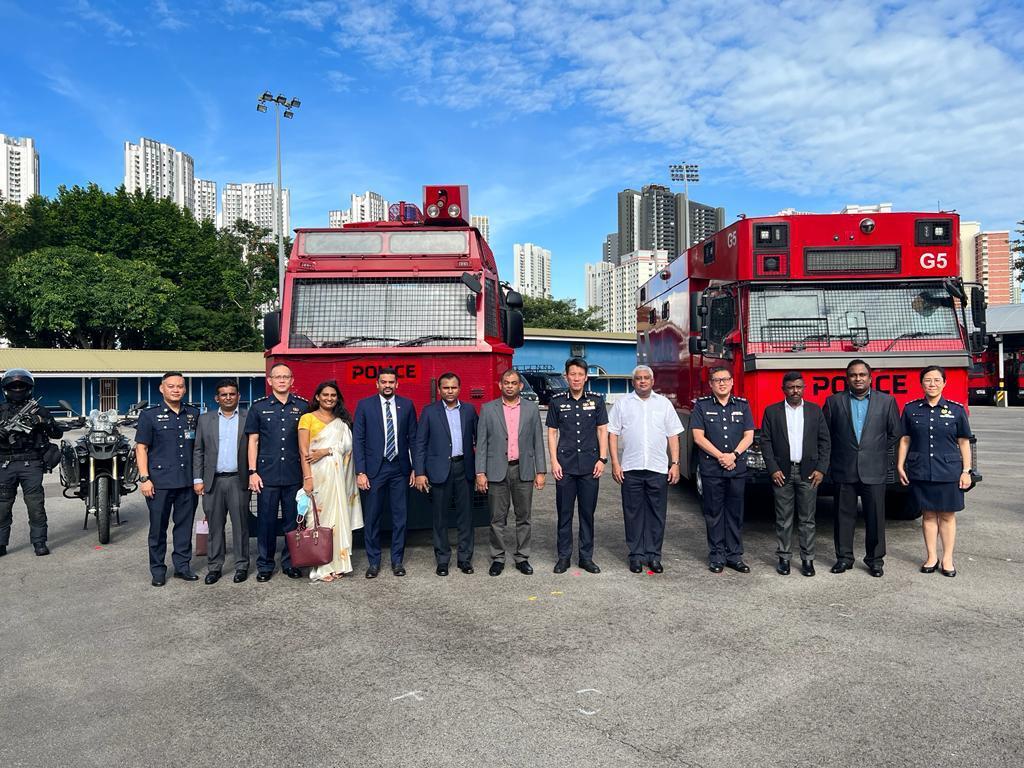 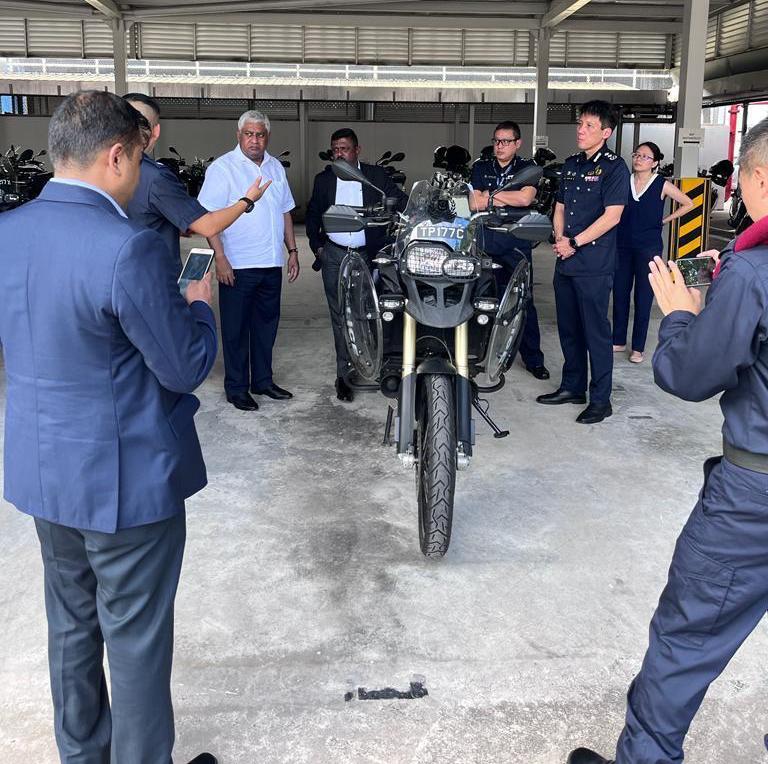 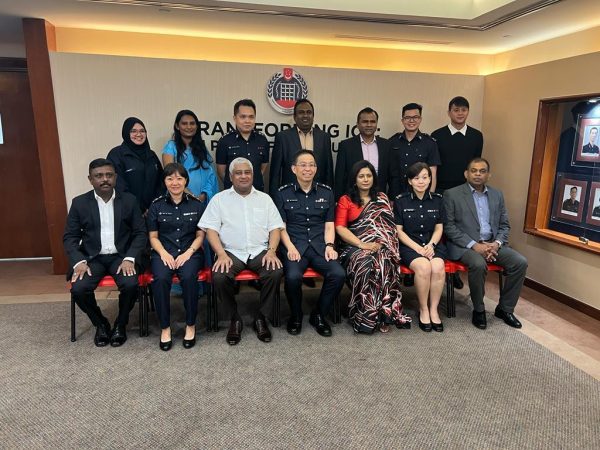