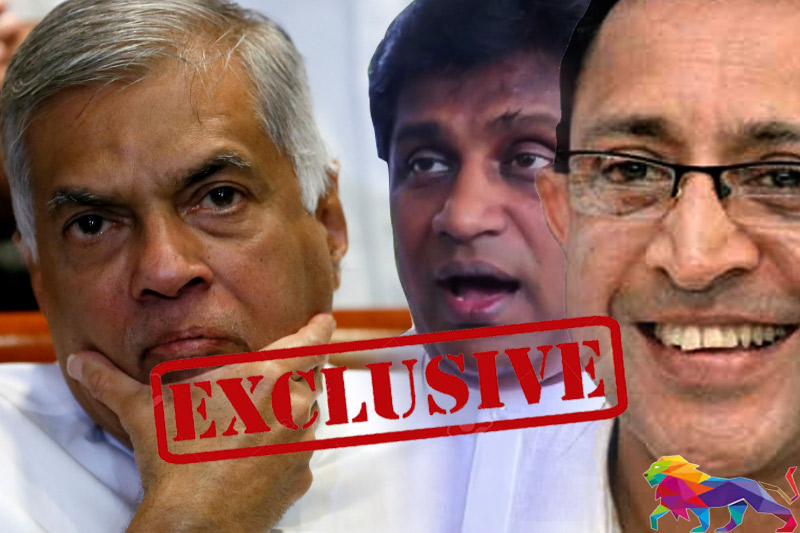 Minister Kabir Hashim and Minister Abdul Haleem who stepped down from their cabinet portfolios had been sworn in yesterday (19) without the knowledge of Prime Minister Ranil Wickremesinghe.

Attending the UNP executive committee meeting yesterday, the Prime Minister had announced that the Muslim Ministers who stepped down would take up their positions and be sworn in once again next week. However, Ministers Thalatha Athukorala and Ravi Karunanayake had pointed out that both Kabir and Haleem had already sworn in before the President on the day.

While the news had startled Wickreeasinghe, he had claimed that the Muslim MPs were informed by him to swear in together next week, sources said. He had gone on to note that doing so violates the constitution. Following the 19th amendment to the constitution, the President cannot appoint a Minister without the knowledge of the Prime Minister, several Ministers attending the meeting had also noted.

According to sources, Minister Ajith P. Perera had accused the Prime Minister, who is also the leader of the UNP, of being unable to control even the General Secretary of the party. Sources say Perera had quipped “What need do we have for such a leader?”.

19th Amendment to the Constitution