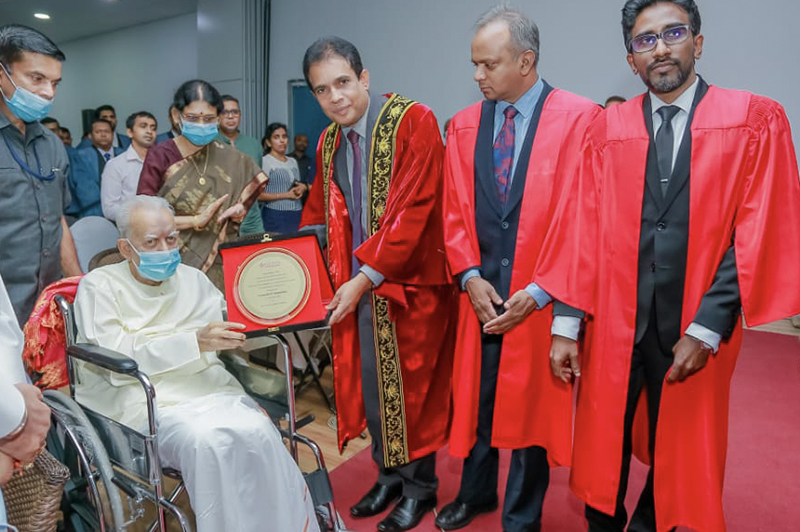 Former opposition leader R. Sampanthan has been awarded the gold award for democracy by the Institute of Politics.

He received the once-in-a-lifetime award given to a senior political leader at the Institute’s annual diploma ceremony at the Sri Lanka Foundation in Colombo on November 05.

The Institute of Politics is a professional organisation that offers courses in politics, governance, democracy and public policy.

Seventy-five diploma holders who completed courses in governance, democracy, and government policy received their diplomas at the ceremony.

Chairman of the Institute Prof. Aminda Methsila Perera said Sampanthan is the only member of parliament who hails from the generation that waged a struggle for freedom. 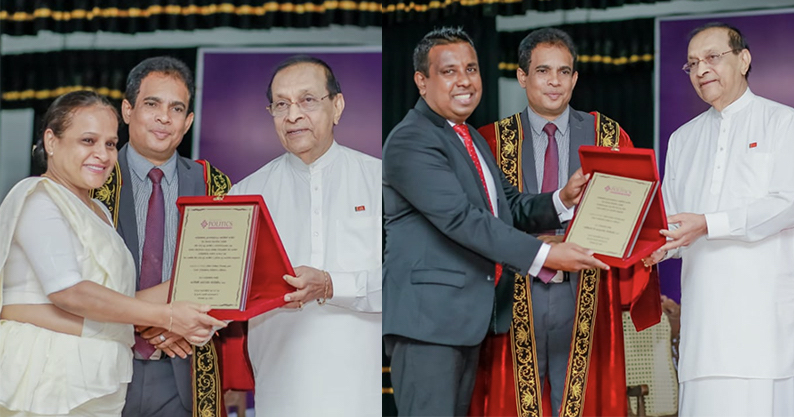 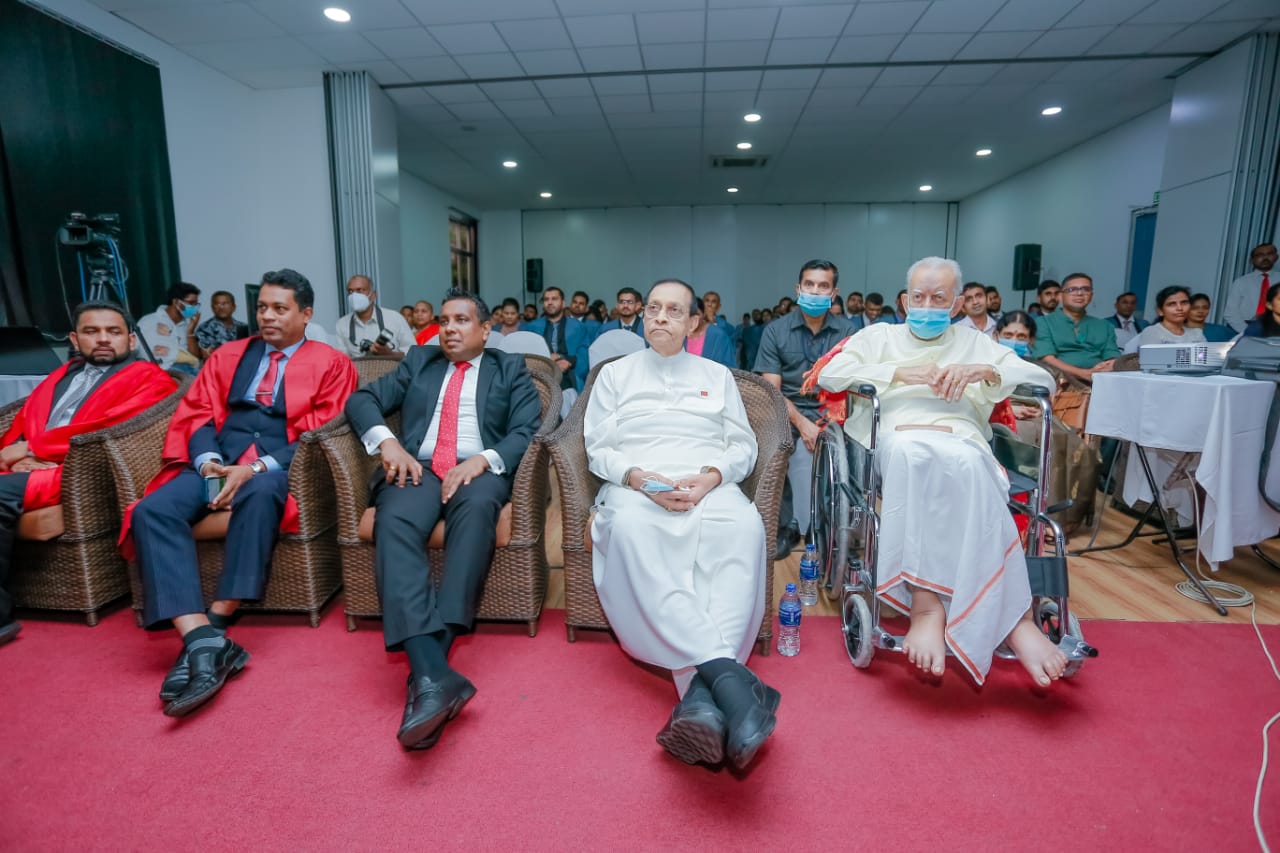 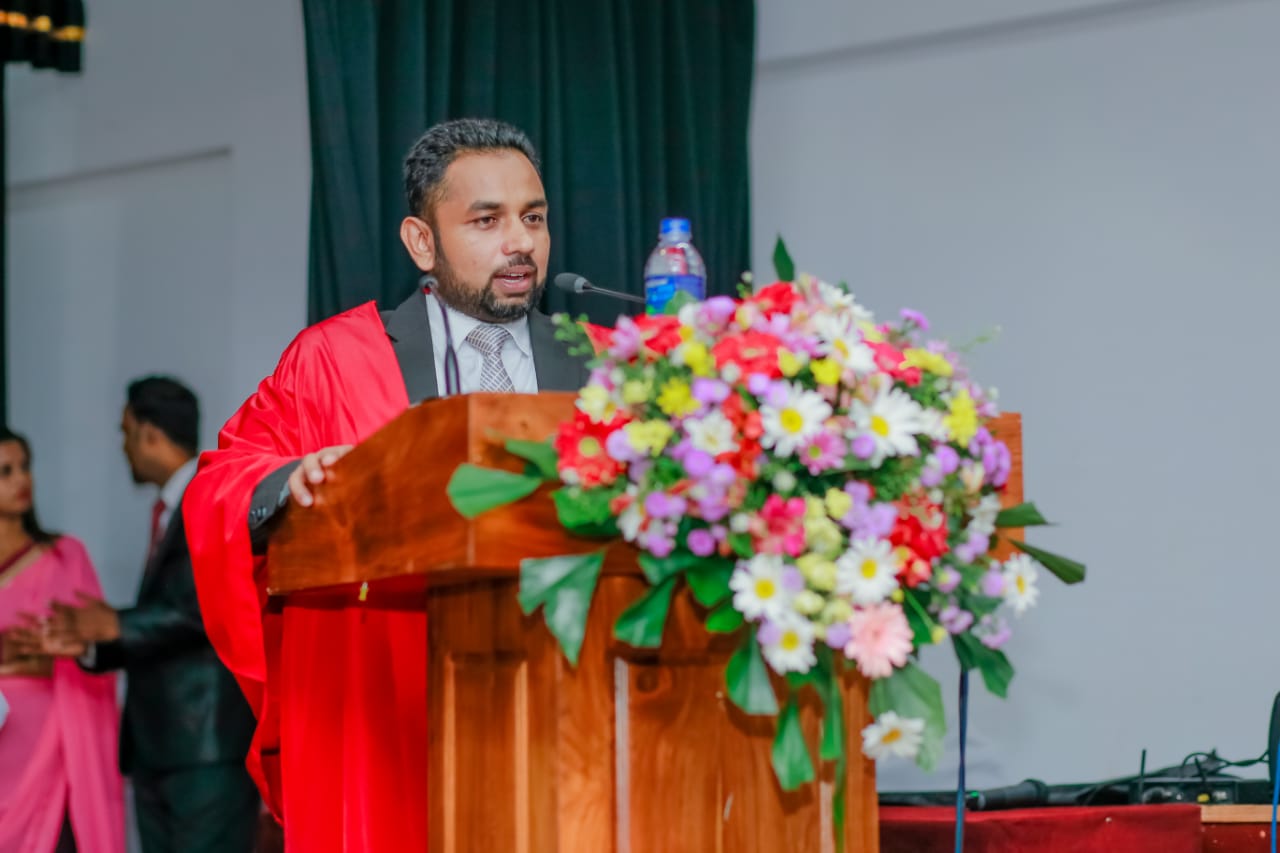 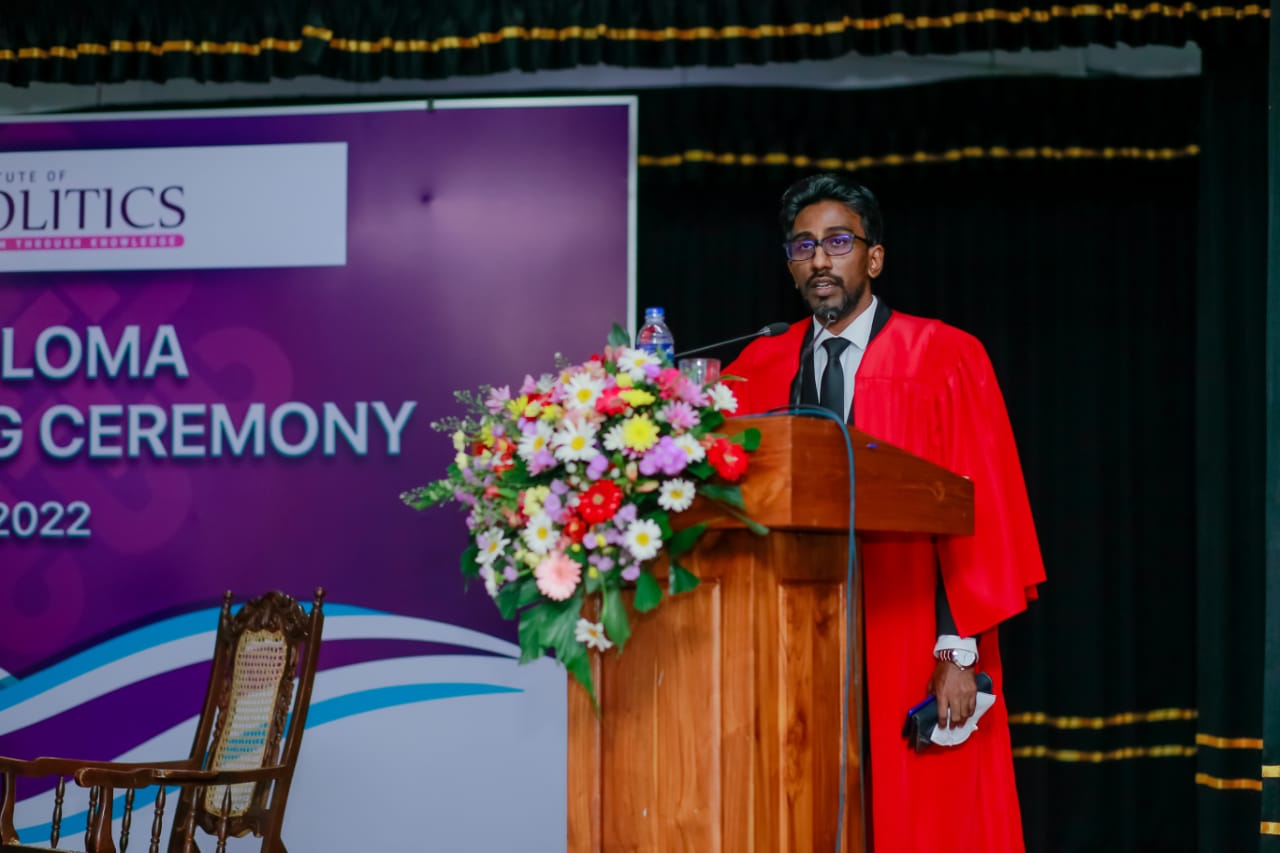 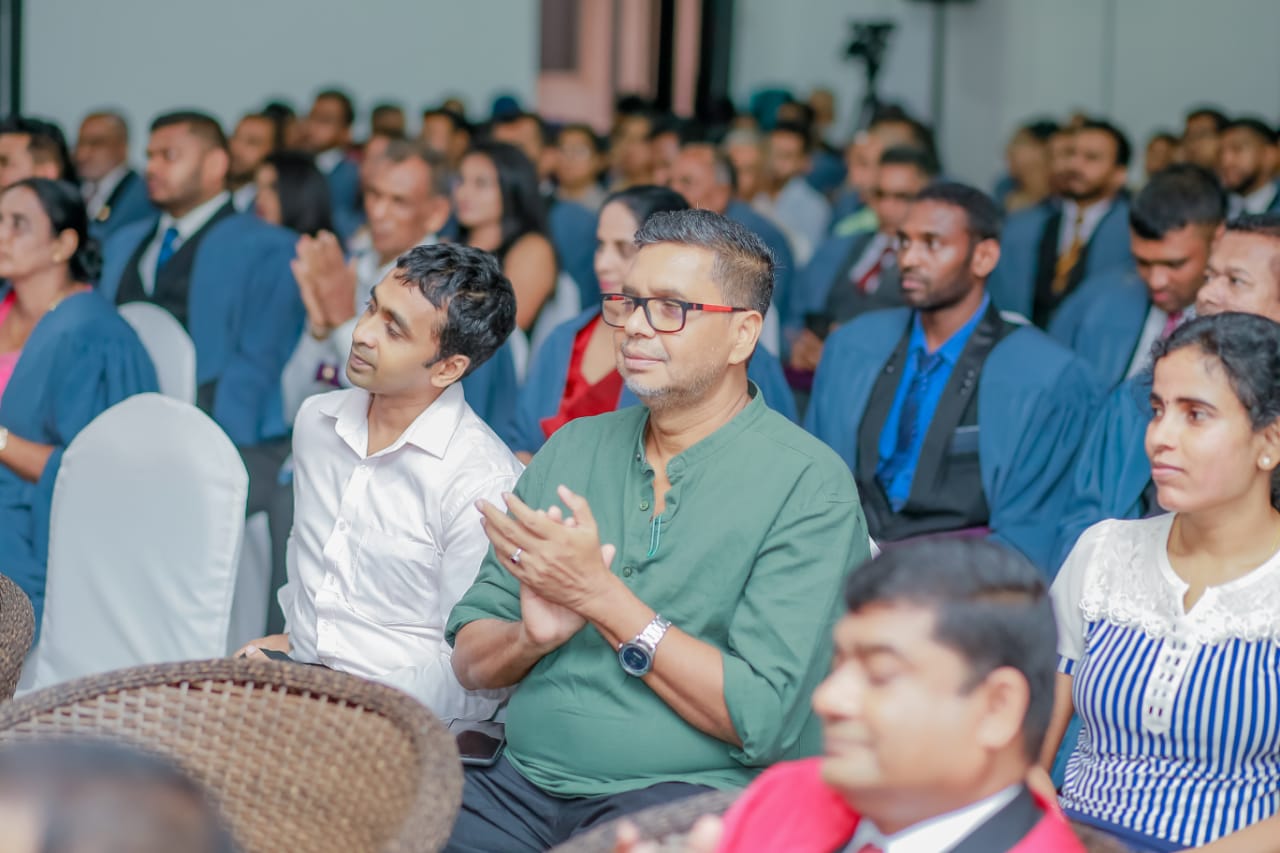