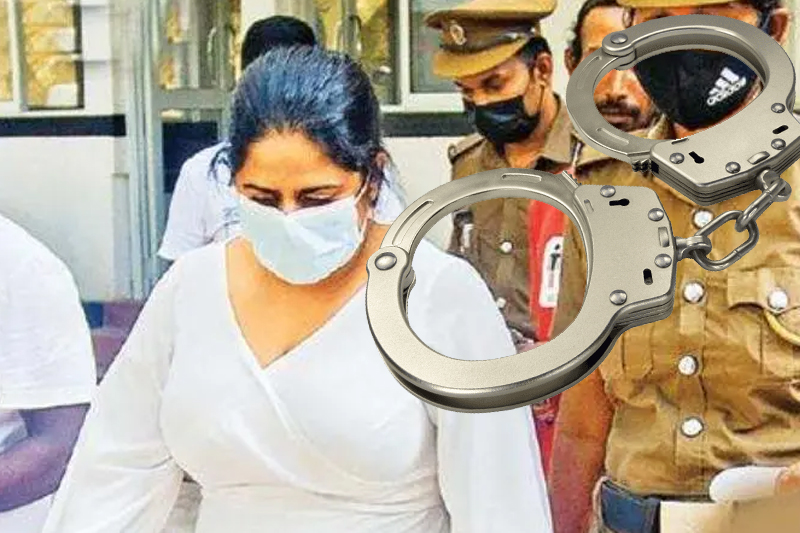 Two popular actresses are to be arrested for aiding Thilini Priyamali in her financial frauds, ‘Deshaya’ reports.

One of them has already been interrogated by the CID and supportive evidence is available against both, it said quoting police sources.

When questioned over audio tapes of dialogues of sexual nature, she has said she did not remember anything about them.

Another of Priyamali’s accomplices, the monk Borelle Sirisumana presently under custody, has been investigated by the CID.

It has been found that he had gone to a wealthy businessman and warned him ‘under a spell’ that he would have to face disaster if he did not deposit Rs. 750 million in his possession with the woman.

A popular actor who is also into politics and his wife too, have done deals with Priyamali. 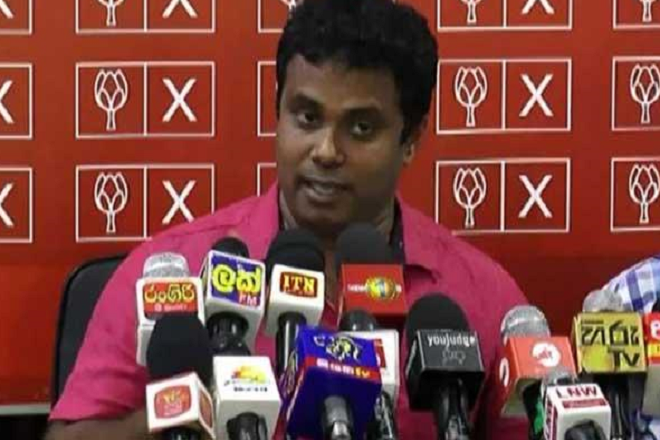 Also, there is an audio tape in circulation in the media with regard to money given by her to former southern provincial councilor Krishantha Pushpakumara alias ‘Galle Rattaran.’

Pushpakumara, also the custodian of Sri Vishnu Devale at Bataduwa in Galle, has admitted receiving a cheque from Priyamali, but said he found only Rs. 35,000 in the said account.