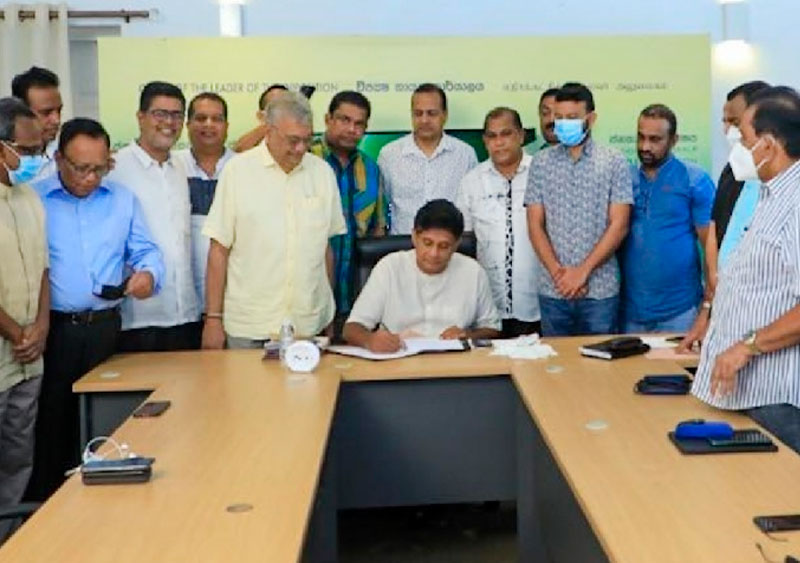 A senior leader of the Samagi Jana Balawegaya (SJB) is going to join the government, lankadeepa.lk reports quoting SJB sources.

The SJB leadership too, is aware of the imminent crossover by the former minister, which is being facilitated by his son.

He has been speaking in favour of the party’s joining ranks with the government, even when he addressed its management committee meetings.

Once the president announces the budget for next year, this SJB MP is expected to be given the health portfolio.